Valerian is a flowering plant native to Europe and Asia, commonly known as Valeriana officinalis. The valerian’s root has long been utilized as a natural insomnia treatment. Valerian root has been used to cure headaches, anxiety, shaking, and heart palpitations since the Greek and Roman Empires. Hippocrates recommended it to treat headaches, uneasiness, trembling, and heart palpitations.

Valerian root includes a chemical called valerenic acid, which is thought to influence the brain’s gamma-amino butyric acid (GABA) receptors. One of the functions of GABA is to regulate dread or anxiety that occurs when nerve cells get overexcited. Valerian may function as a moderate sedative and anxiolytic as a result of this (anxiety-reducing drug).

The majority of clinical investigations have found that valerian root is safe to use for a short period of time. Headache, dizziness, itchiness, upset stomach, dry mouth, vivid dreams, and daytime drowsiness are some of the more common side effects.

The majority of valerian capsules and pills are manufactured in dosages between 300 and 600 mg, which are deemed safe within this range. Add 2 to 3 grammes of dried valerian root (approximately 1 to 2 tablespoons) to one cup of boiling water and steep for 10 to 15 minutes to produce valerian tea. Valerian tinctures and extracts come in a variety of strengths; never take more than the suggested dose. As the Coronavirus spreads across developing countries, financial scams are on the rise 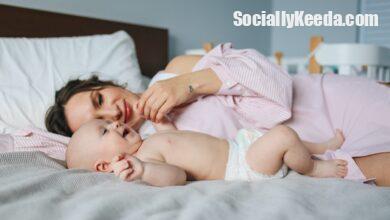 Safe, Healthy Birth: What Every Pregnant Woman Needs to Know 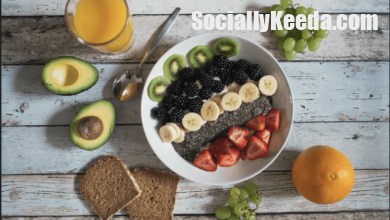