Action genre in films is almost as old as the art form itself. Over the years, film buffs have enjoyed their favourite heroes fight, rescue and chase. The conspicuous absence of women in such roles stem from Hollywood’s enduring tendency of relegating women to ‘traditional roles’.

They are rarely in charge of their own destiny or play a major role in the story. But there have been exceptions. Over the years, a few female heroines on the big screen have been strong and armed with agency.

On International Women’s Day, we have listed 8 such action heroines. Ridley Scott’s landmark of a sci-fi horror movie Alien (1979) is known as one of the best movies of its genre. It pushed several boundaries, but its greatest achievement has to be presenting Sigourney Weaver as Ellen Ripley. Unlike most lead female characters of 1970s, Ripley was intelligent, practical and ruthless, who knew what needed to be done to counter the extra-terrestrial threat that was loose on the space tug Nostromo. 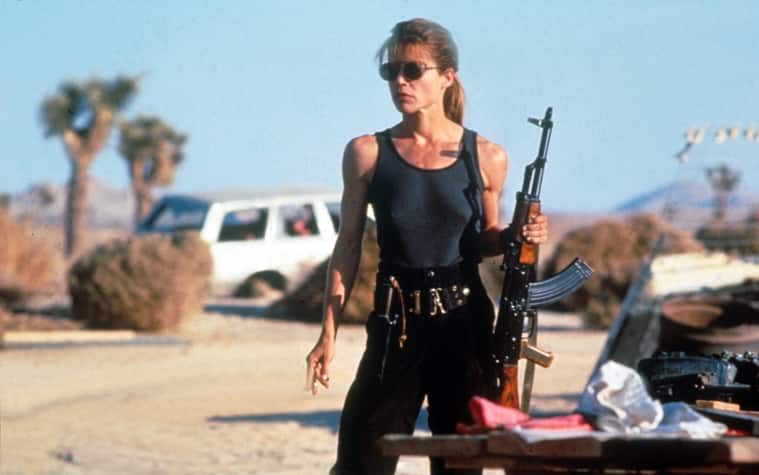 Linda Hamilton is not Hollywood’s idea of a traditionally attractive woman in Terminator 2: Judgment Day (1991). In fact, she is a far cry from being delicate. But she perfectly fits the role of a mother striving to save her son against a murderous, nearly indestructible robot from the future. 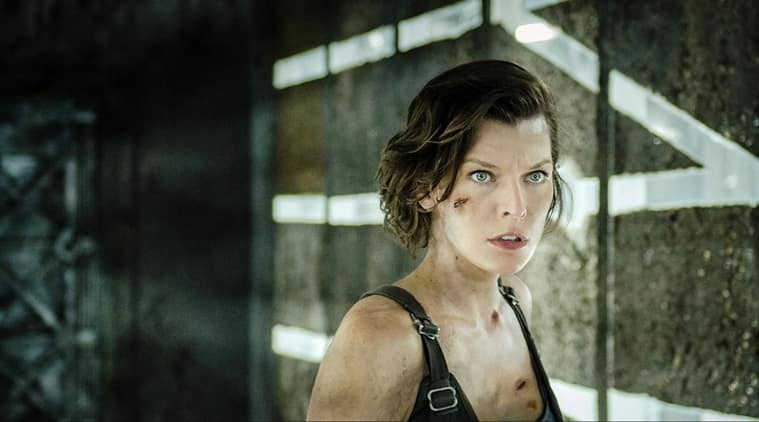 While most Resident Evil movies can be unsatisfactory, not many can fault Milla Jovovich. Her work as the primary protagonist Alice in the franchise is compelling. A character specifically created for movies (Resident Evil movies are based on the video-game franchise of the same name), Alice has grit and is relentless in her pursuit of goals. Although she is not active as an actor as she was before, Angeline Jolie is still one of the best action heroines in 21st century Hollywood. Her work in the Tomb Raider as Lara Croft or a sleeper agent on the run in Salt speaks volumes about her ability to handle physically demanding roles. She will be returning to the genre with Marvel’s Eternals, due for release next year. 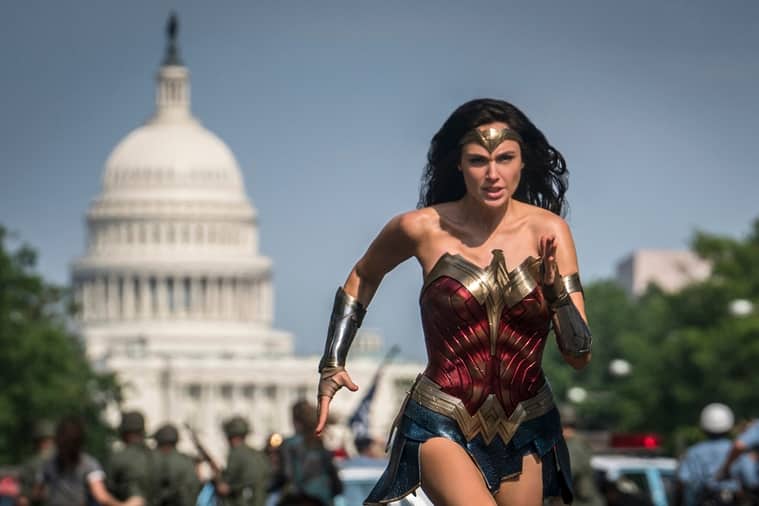 Long before Marvel Studios felt confident enough to let a female actor headline an MCU movie, Warner Bros and DC delivered Wonder Woman in 2017. In a dream casting, athletic Israeli actor Gal Gadot was recruited to play the titular role and, by extension, the most popular and influential female superhero in the world. 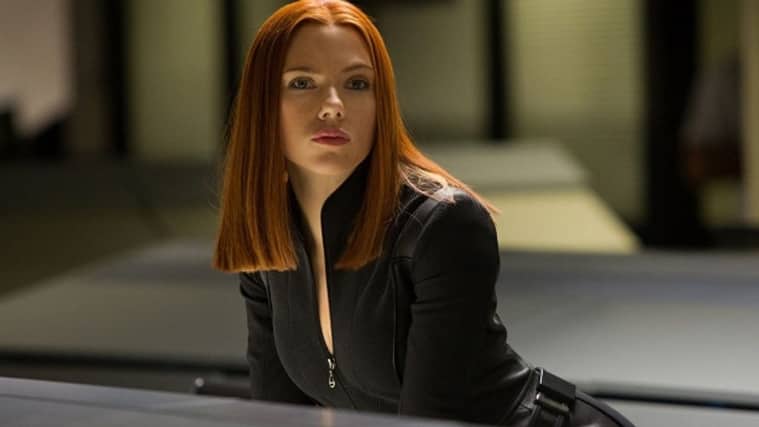 The only woman among the OG Avengers, and also only among the two without any superpower, Scarlett Johansson left a lasting impression on the audience with her performance. And much of it can be credited to her hand-to-hand combat and espionage abilities. Her performance was so well received that Natasha Romanoff or Black Widow became an indispensable part of the Avengers. 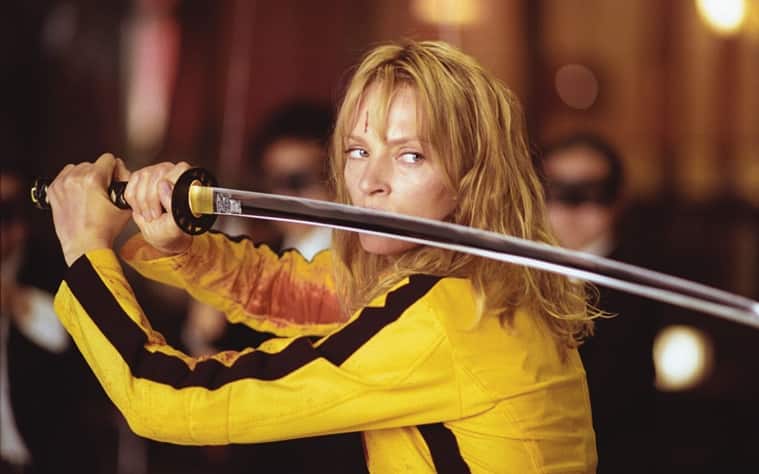 The Bride is not just an iconic female character but also one of the best action characters of all time. She is an incredibly deadly assassin with an entire range of abilities at her disposal. But what makes her such a classic character is her ability to be kind in spite of that. She is extremely human despite being nearly superhuman. Thurman essayed this role in both the Volumes of Kill Bill in 2003 and 2004. 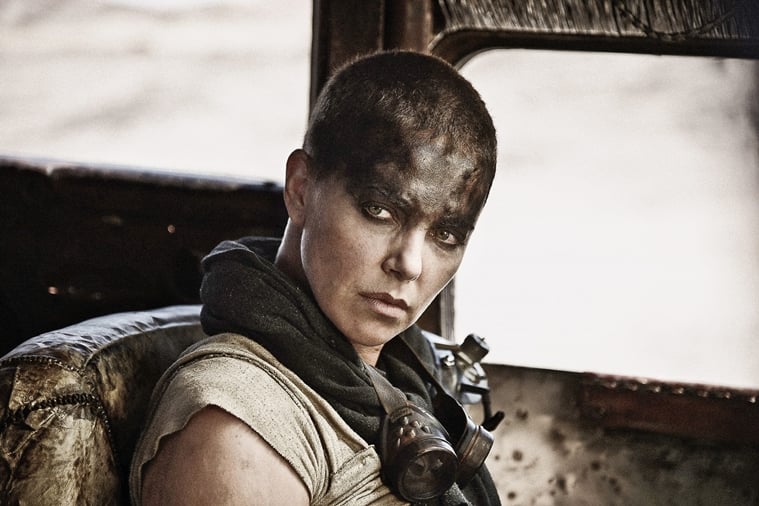 Charlize Theron’s Furiosa is the very definition of strength with a tough disposition, a rebellious streak and a kind heart. In a testament to George Miller’s direction and spare but brilliant writing, Furiosa is one of the few action movie heroines not written for the male gaze. Mad Max: Fury Road released in 2015 to rave reviews. 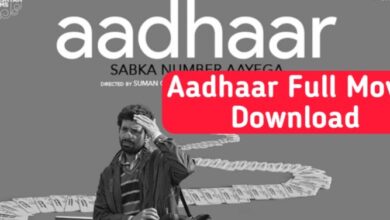 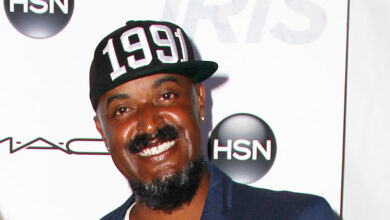 Based on true story, ‘Joe Bell’ a drama that largely misses its opportunity