Watch Man Vs Bee Web Series (2023) Online On Netflix: Man Vs Bee is the latest web series on Netflix starring Rowan Atkinson aka Mr. Bean in the lead role. This comedy drama series was directed by David Kerr and is jointly produced by Chris Clark, Kate Fasulo.

Apart from the main lead it also casts Daniel Fearn, Chizzy Akudolu, Aysha Kala, and Jing Lusi in crucial parts. Man vs Bee web series has 10 episodes and it will be premiered exclusively on Netflix from June 24, 2023.

The plot of the story revolves around a man who was hired to take care of a luxurious house and finds himself in a war with a bee. Instead of taking care of the house he accidentally started to destroy it. Who will win the bee or the man? Watch the Man Vs Bee web series all episodes on Netflix. Karl Oskarsson was in charge of the camera for all 10 episodes.

Check out the cast members of Man Vs Bee,

Here are the all ten episodes of Man Vs Bee web series 2023,

Check out the complete details of Man Vs Bee Series 2023 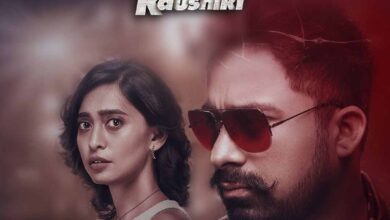 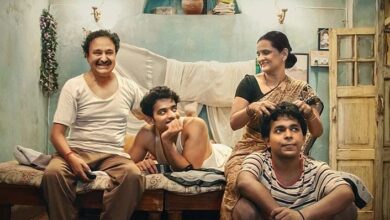 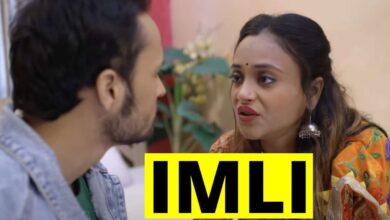