There are confusions galore when it comes to finding an appropriate gift for your tiny tots, but not anymore.

Gone are the days when kids were satisfied with the traditional gifts, the new generation are exposed to much more and want something unique as gifts. Superheroes, adventure games and fast cars influence them to a great extent which they usually watch in movies or television sets. There are a lot of innovative options that have come up in recent times which are technologically advanced and stand out from the crowd. Battery operated toy car replicas are one of them. Entrepreneur Karan S Pansi has come up with some great products which are surely going to amuse kids and make them awestruck, by the name Kids on Wheelz.

So what’s Kids on Wheelz all about, and how is it different from other kids gifting options available in the market? To this Karan informs, “the venture was launched with the sole aim of providing the highest quality Ride-on cars for kids which have been manufactured after taking utmost safety measures. We have a wide variety of toy cars ranging from the biggest known brands like Lamborghini, Mercedes-Benz and many more which are guaranteed to thrill the kids owing to its design and workings.”

Kids on Wheelz was established in 2018, and is based out of Canada, delivering all its products online. It’s a good option for those who are bored with the usual barbie dolls or remote controlled toys as these unique cars offer a better experience than any other option available for kids in the market.

STARBUCKS YOUR MILK IS STINKY! 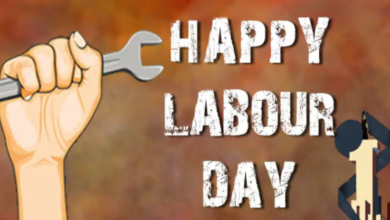 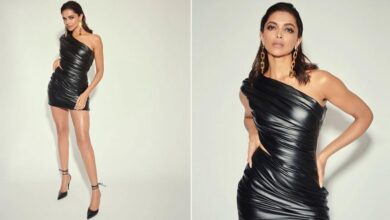 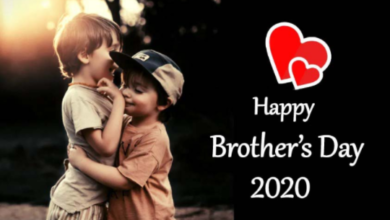 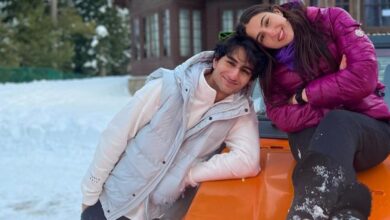