Veteran French filmmaker Bertrand Tavernier passed away. As per the reports, the 79-year-old breathed his last on March 25, Thursday due to an age-related illness at his residence in Sainte-Maxim, located in the Southerly Var region of France. The news was shared by Institut Lumiere through their official Twitter page, recently.

“With his wife Sarah, his children Nils and Tiffany and his grandchildren, the Lumière Institute and Thierry Frémaux have the sadness and the pain to inform you of the disappearance, today, of Bertrand Tavernier.” translates the Twitter post of Institut Lumiere.

The veteran filmmaker, who was born on April 25, 1941, started his career as an assistant director. He later worked as a press officer and critic, before foraying into filmmaking. Bertrand Tavernier rose to fame with the 1974-released movie The Watchmaker At St.Paul. His 1976-released film The Judge And The Assassin won two Cesar Awards, which is French cinema’s equivalent to Oscars. His 1987-released movie Round Midnight won Herbie Hancock an Oscar for the Best Original Score. 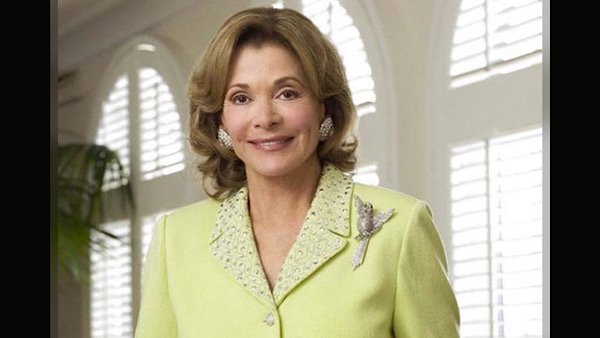 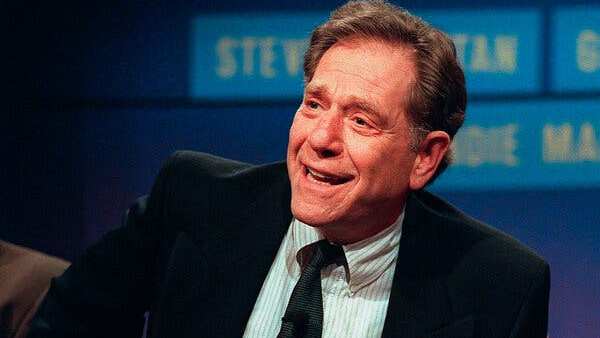