Tom Cruise, who is gearing up for the release of Top Gun: Maverick and Mission: Impossible 7, is making headlines for the viral videos that have stunned netizens. One of the clips that show him playing golf had convinced fans that the 58-year-old actor is on TikTok. However, soon it was revealed that the videos were made with the help of easy access technology called deepfake created through software.

A Twitter user concerned about the deepfake, sharing the video and said, “Every public figure should be on social media with a verified account, even if they do not want to make content, so that it is easier to differentiate between what is real and what is not.”

Another Twitter user who shared the video and his caption said that it is not the real Tom Cruise. “See this video of Tom Cruise? Well, it’s not Tom Cruise. It’s AI-generated synthetic media that portrays Tom Cruise onto a TikTok user using Deepfakes. Seeing is no longer believing.”

He also commented, “We are woefully unprepared for this. AI safety needs to be bumped up our list of priorities.” Meanwhile, Tom Cruise is yet to respond to the viral videos. Take a look at the videos,

Deep fakes are getting scary good and taking over TikTok. Every public figure should just be on there with a verified account – even if they don’t want to make content – to make it easier to identify their fakes. Here’s Tom Cruise: pic.twitter.com/xoSJt1bvVR

See this video of Tom Cruise?

Seeing is no longer believing. pic.twitter.com/CRix0hD9OH

A new TikTok account that goes by the username ‘DeepTomCruise’ has shocked netizens with a deepfake version of the Hollywood actor. Only three videos have been shared by the account which reportedly has over 11 million views. The fake Tom Cruise looks uncanny playing golf and doing magic tricks. A third video shows the actor embarrassingly falling on the floor, without many glitches in the software.

While many were shocked with the accuracy, true Tom Cruise fans pointed out a slight difference in the voice and others even noticed the few lip-syncing errors by the creator.

Notably, Tom Cruise has been busy shooting for the upcoming films, Mission: Impossible 7 and 8. He recently made headlines for being romantically involved with his co-star Hayley Atwell. 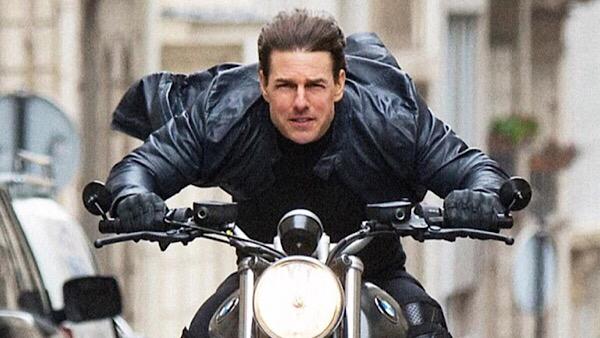 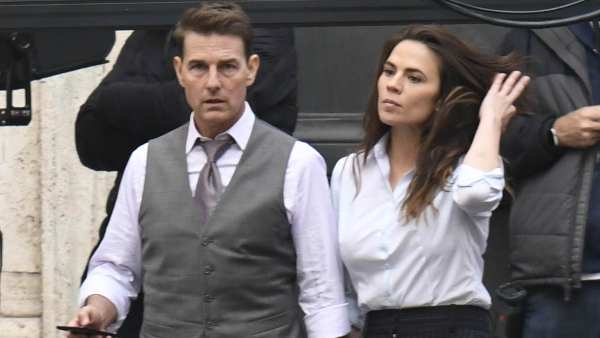