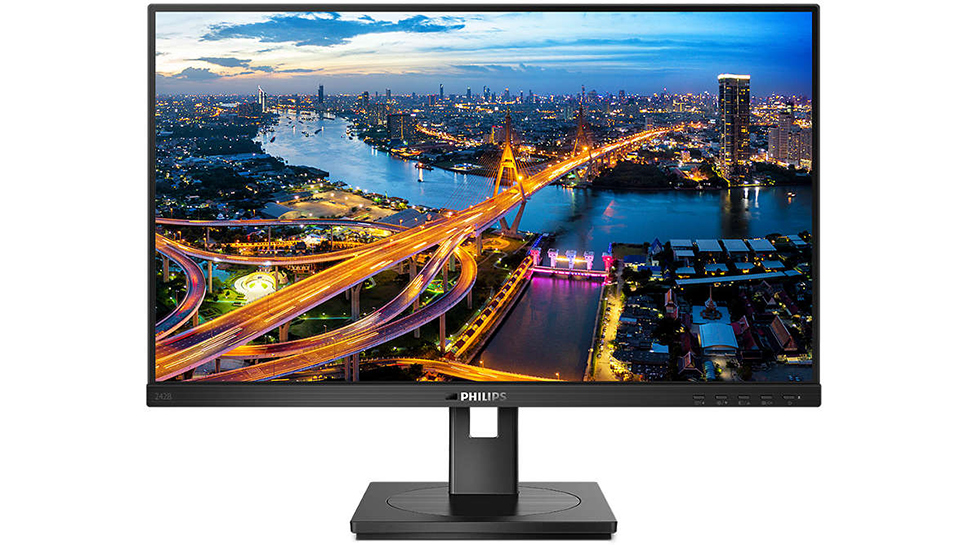 Philips Japan has quietly introduced a display that boasts an intriguing ‘Privacy Mode’ – a function that narrows viewing angle in a bid to prevent visual hacking and the disclosure of sensitive information to onlookers. The Philips 242B1V monitor is aimed at business and government agencies that deal with confidential and secret data.

A significant portion of hacking and information leaks occurs not because of insecure networks or simple passwords, but rather because of prying eyes in insecure environments. Some banks have long used displays with privacy hoods to prevent people from spying, but hoods are not always optimal as removing them when collaboration is needed becomes complicated. This is not the case with the Philips 242B1V.

The new monitor from Philips uses the company’s in-house developed technologies as well as special films to enable its Privacy Mode, which can be switched on and off with a press of a button. When the mode is activated, the display reduces its horizontal viewing angles to 90° and lowers brightness to 180 nits.

As far as general specifications of the Philips 242B1V are concerned, the monitor uses a 23.8-inch IPS panel featuring a 1920×1080 resolution, 350 nits typical brightness, a 1000:1 contrast ratio, a 4ms GtG response time, a 75Hz refresh rate, and typical viewing angles of 178°/178° (horizontal/vertical). The monitor can reproduce 106% of the sRGB and 87% of the NTSC color gamuts, which is pretty good for office LCDs.

To maintain compatibility both with new and legacy PCs, the Philips 242B1V has a D-Sub (VGA), DVI-D, DisplayPort 1.2, and HDMI 1.4 inputs. The display also has a quad-port USB 3.2 hub, a headphone output, and an audio input.

Philips Japan has not disclosed recommended pricing for the model, but PC Watch expects the product to cost ¥44,800 with tax included.

Given what is known about pricing of a competing product from HP — the EliteDisplay E243p — it is reasonable to expect the 242B1V to cost $379 in the USA and around €350 in Europe, if it ever arrives in these territories.