Veteran actor Shabana Azmi has found herself at the receiving end of online fraud. On Thursday, Shabana took to Twitter to alert social media users about how she has been cheated by one of the Mumbai-based alcohol delivery platforms. “BEWARE… I have been cheated by them. #Living Liquidz I paid upfront and when the ordered item didnt turn up they stopped picking up my calls! I paid Account no.919171984427..IFSC- PYTM0123456..Name living liquidz..Paytm payment bank,” she tweeted. Bhumi Pednekar Thanks Veteran Actress Shabana Azmi, Smita Patil and Rekha for Ushering Change For Heroines On-Screen.

Shabana’s tweet caught the attention of Twitterati. Many people shared their experiences of placing orders through the same portal. “I had a very bad experience with @livinliquidz https://t.co/ccL3FpzeNA last year, never delivered but I only opted for COD.. They are big scammers #livinliquidz #scammers,” a user tweeted. Satyajit Ray Birth Anniversary: Shabana Azmi Remembers Legendary Filmmaker on His Birth Centenary (View Pic).

Finally traced the owners of @living_liquidz & it turns out that the people who cheated me are fraudsters who have nothing to do with Living Liquidz! I urge @mumbaipolice and @cybercrime to take action to stop these crooks from using names of legitimate businesses & scamming us https://t.co/AUobsRg0on

“Yes ma’am I have been cheated by the same guys and unfortunately the cybercrime and the police didn’t do a thing about it after following up with them a couple of times,” another one wrote. Meanwhile, on the work front, Shabana has recently shared screen space with Swara Bhasker and Divya Dutta in the queer love story ‘Sheer Qorma’.

Strawberry Moon 2021: Everything You Need To Know About The Supermoon Illuminating This Week (Watch Video) 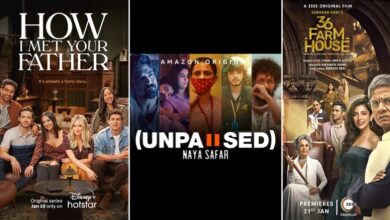 OTT Releases of the Week: How I Met Your Father on Disney+ Hotstar, Unpaused – Naya Safar on Amazon Prime Video, 36 Farmhouse on ZEE5 and More 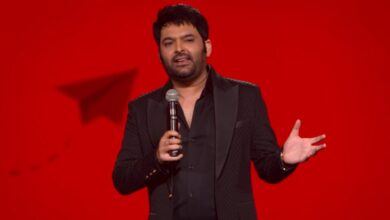 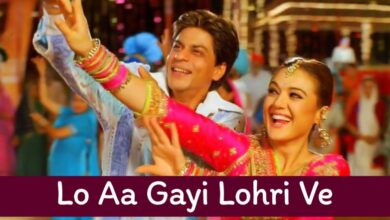 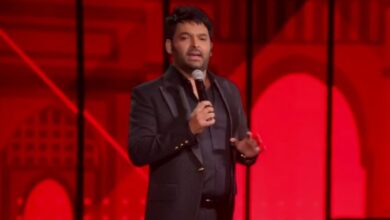 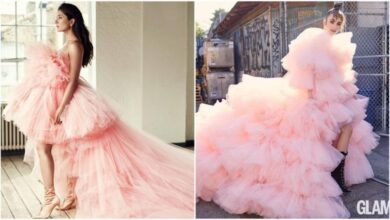 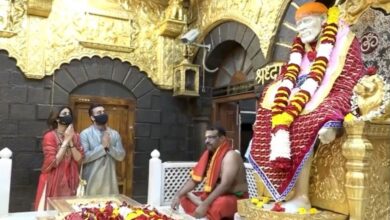