Rocket Gang is an upcoming musical drama from the directional debut of choreographer Bosco Martis. The film comes under the giant production house of ZEE Studios. It features Aditya Seal and Nikita Dutta in lead roles alongside Sahaj Singh, and Jason Tham. This musical fantasy comedy-drama is released in theatres on November 11, 2023. ZEE5 bags the streaming rights. Watch the Rocket Gang movie exclusively in ZEE5 on December 30.

The film revolves around five friends who plan a vacation to Wonder Villa. As Amarbir, Tania, Sahib, Pia, and Bunnu, reach the place, they find out the villa is in bad condition and not in the state as expected. Despite this, they continue the free vacation, which eventually turns into a nightmare as several unnatural and spooky situations begin hampering the holiday. On a motive to find out the truth, they start investigating it at a personal level only to find out if the villa is haunted or if there is any other reason behind this. Sharing the synopsis in a nutshell, the makers said, “Rocket Gang is about a group of five friends who are struggling to achieve their life goals and personal wishes.”

Rocket Gang received a mediocre response from the critics. The review in the Times of India said, “Rocket Gang Movie Review: Bosco’s first film is a fun mashup of dance and comedy with a dash of horror.” Meanwhile, India Today’s review read, “Aditya Seal’s film is a bland horror comedy with an emotional climax.” On the other hand, Bollywood Bubble said, “Aditya Seal starrer has no horror, no comedy, but dance is its only saving grace.” 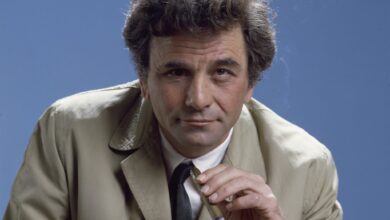 ‘I Have to Watch All 10 Seasons’ – Socially Keeda