Xiaomi Redmi is going to launch its new Smartphone Redmi K30S in China. Xiaomi has launched many smartphones in India as well. The official date is not revealed for launching of Redmi K30S  but according to the leaks photos it can be seen that it will be release on 27th of October. Lu Wiebing who is a General Manager of Redmi Company has posted a teaser of new phone on the WEIBO. But the post is NOT AVAILABLE on the site. But it is to be seems that it is a wonderful handset for users. 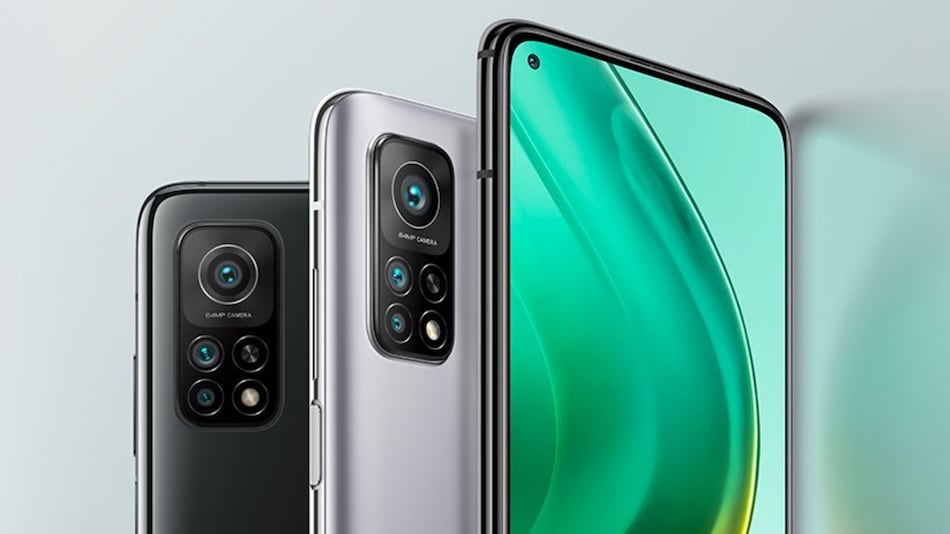 Digital Chat Station also tweeted about the phone on tweeter said ” Looking at the price you guessed before, the price of K30S is much lower than you think. Those who can’t buy the K30U and like to play large-scale mobile games can squat a bit, and the sustained performance of the Snapdragon 865 is still better than Tainji”. It looks that Redmi K30S is cheaper than Redmi K30 Ultra.

Specifications of the handset:

Here are some features that expected to be in K30s like 120Hz refresh display, support of 5G, runs on MIUI 12 and fast charging. It is powered by Snapdragon 865 SoC. Here are some information which is revealed by Xiaomi but it looks that Xiaomi will revealed some more information in future.

10 hours ago
Check Also
Close
Must Read
Categories
Facebook Twitter LinkedIn WhatsApp Telegram Viber
Back to top button
Close
We use cookies on our website to give you the most relevant experience by remembering your preferences and repeat visits. By clicking “Accept All”, you consent to the use of ALL the cookies. However, you may visit "Cookie Settings" to provide a controlled consent.
Cookie SettingsAccept All
Manage consent