Realme GT has been removed from benchmarking platform AnTuTu for allegedly cheating its benchmark tests. The Beijing-based software company claimed that the latest Realme flagship manipulated the results of its performance in the multithreaded workload and JPG decoding sections of the AnTuTu app. The Realme GT was launched in China earlier this month and comes with a top-of-the-line Qualcomm Snapdragon 888 SoC. Companies including Huawei and OnePlus have previously been caught manipulating benchmark scores to attract customers.

AnTuTu has posted a note on Weibo to inform users about the removal of the Realme GT from its benchmarking platform. The company said it decided to remove the benchmark scores of the Realme GT for three months for allegedly cheating and attempting to manipulate performance results.

AnTuTu said that the Realme GT delayed threads when running the multithreaded test on its benchmark app, in order to use the fastest CPU cores. Those tactics helped the phone receive higher benchmark scores, AnTuTu has alleged.

In addition to thread delaying practices, AnTuTu said that the Realme GT modified the reference JPG image used by the benchmarking platform to reduce processing times and achieve a higher score. The phone is said to have used mosaic colour blocks instead of processing the image verbatim genuinely, to reduce its quality and cut down processing efforts, the company said.

AnTuTu said that both delaying threads and modifying the reference image are against the purpose of giving fair benchmark results. As a result, AnTuTu decided to remove the phone from its listing. The company also said that after seeing the higher-than-usual benchmark scores, it did question Realme but received no response.

AnTuTu has given an ultimatum to Realme to provide clarity on benchmark cheating, and modify the system to avoid manipulating results. AnTuTu said that it would otherwise remove the Realme GT permanently from its listing.

AnTuTu also mentioned that it is currently working on further optimising the anti-cheating programme that would be available on the version 9 of the benchmark app. The new version would deduct points and levy other penalties if it finds any cheating issues.

Realme had not responded to Gadgets 360 for a comment at the time of filing this story.

In the past, companies including Huawei, OnePlus, and Oppo were found cheating benchmark results. UL Benchmarks even pulled Realme sibling Oppo’s Find X and Find F7 from its platform for “high and misleading” scores in 2018.

Can Realme X7 Pro take on OnePlus Nord? We discussed this on Orbital, our weekly technology podcast, which you can subscribe to via Apple Podcasts, Google Podcasts, or RSS, download the episode, or just hit the play button below. Flexibility and technology to drive a doubling in leasing activity: Colliers 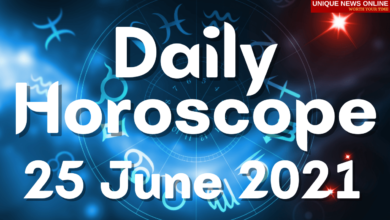 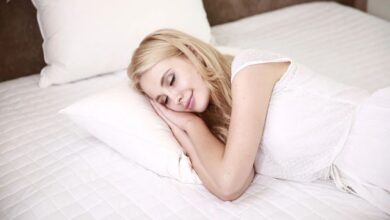