This time it’s fan-favourite Robert Downey Jr and Oscar-winner Anne Hathaway, who find a not-so-glorious mention for their respective screen outings in 2020.

While Robert Downey Jr has been nominated for the unanimously-panned Dolittle, Anne Hathaway is up for two of her projects– The Last Thing He Wanted and The Witches. Besides worst acting, Downey Jr is also nominated for “worst screen combo” for teaming up with his “unconvincing Welsh accent.” 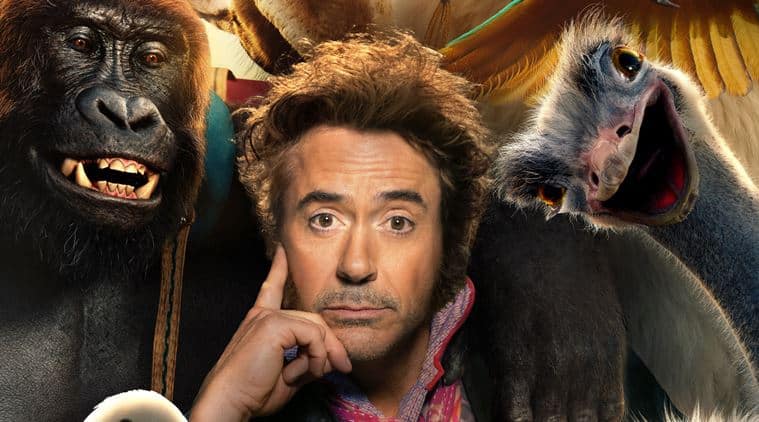 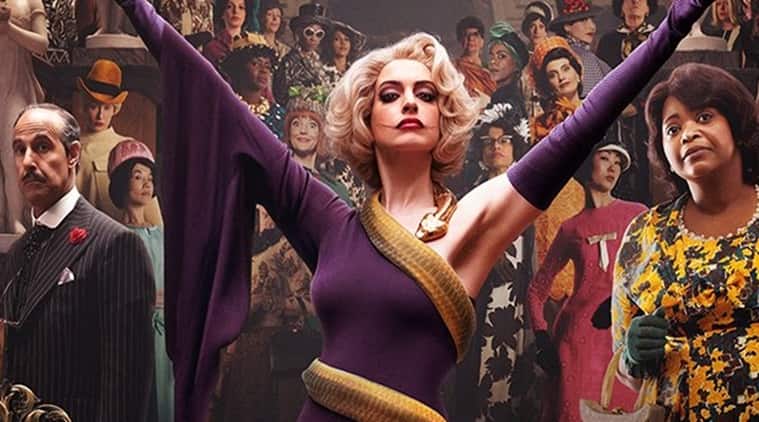 Anne Hathaway in a still from The Witches. (Twitter/WBPictures)

It’s not just Downey Jr’s act in the film that has got Razzies’ attention, but the film itself secured six nods, topping the nominations. Dolittle has also been nominated for worst film, worst remake, worst director for Stephen Gaghan and worst screenplay.

In a tie with Dolittle, Polish film 365 Days has also gotten six nominations. Since its release, the romantic-erotica had been surrounded by controversy, first facing a campaign to have it removed from Netflix, later an open letter by Welsh singer Duffy to the streamer that the film “glamorizes the brutal reality of sex trafficking, kidnapping and rape.” Besides Dolittle and 365 Days, other nominees are Absolute Proof, Fantasy Island and Music.

Interestingly, Glenn Close, who has a chance of securing a supporting actor Oscar nomination for her work in Hillbilly Elegy, features in Razzie’s list of worst supporting actor. If she finds a place in Oscar nominations, it will be the third time in history an actor has been nominated for both an Oscar and a Razzie for the same role, after James Coco and Amy Irving.