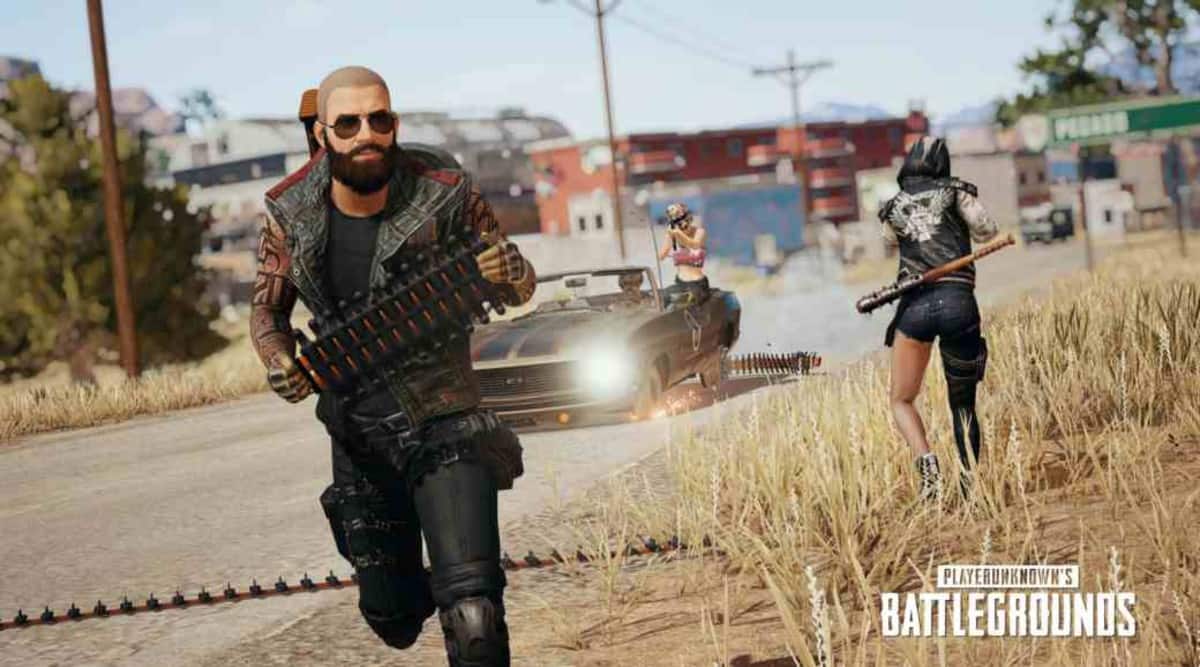 PUBG Mobile and PUBG Mobile Lite along with 116 other apps have been banned in India by the government. PUBG Mobile is currently one of the most popular mobile game across the world with millions of players logging in daily. Indian players constitute a huge chunk PUBG Mobile‘s daily active users. And now with the ban, most of these players are left looking for an alternative. If you are one such gamer and are looking for a similar game to play, you can get PUBG for PC, PS4 or Xbox, depending on the platform you own.

PlayerUnknown’s Battlegrounds (PUBG) was first released for the Windows platform by PUBG Corporation owned by BlueHole, located in Korea. After the immense popularity of the game, they were approached by China’s Tencent Games to license out the game for mobile to them. After the release of PUBG Mobile, the Windows variant was named PUBG PC. PUBG Corporation keeping up with the momentum release PUBG Console for the Sony PS4 and Microsoft’s Xbox One.

Tencent Games after the popularity of PUBG Mobile released PUBG Mobile Lite for people with phones that cannot run PUBG Mobile due to specification restraints. The game was banned in China, due to which the company had to release a special version with no blood and less violence called the Game of Peace.

PUBG PC and PUBG Console are developed by PUBG Corporation owned by BlueHole, located in Korea. Tencent Games does have a stake in BlueHole, but the game servers and all resources are based out of Korea and not China, due to which they have not been banned as of now.

PUBG PC requires some serious power to run smoothly. Whereas, PUBG PS4 and PUBG Xbox will run smoothly on all supported consoles.