Lives of several people continue to be at risk after information emerged on Monday about 2,000 foreign delegates attending a religious congregation in Delhi’s Nizamuddin West from March 1-15, news agency PTI said in a report. At least 100 people have been tested for coronavirus, however, the results are expected on Tuesday.

The south Delhi neighborhood was virtually sealed following fears that some people may have contracted coronavirus. The entire area, which includes residences and the headquarters of the Tabligh-e-Jamaat, a Muslim religious organisation, was virtually cut off.

Delhi Police, CRPF officials and medical teams went to the locality late Sunday night after receiving reports that a large number of people were showing symptoms of coronavirus. The joint Delhi Police-CRPF-medical team has been checking people and shifting them to designated hospitals for quarantining. 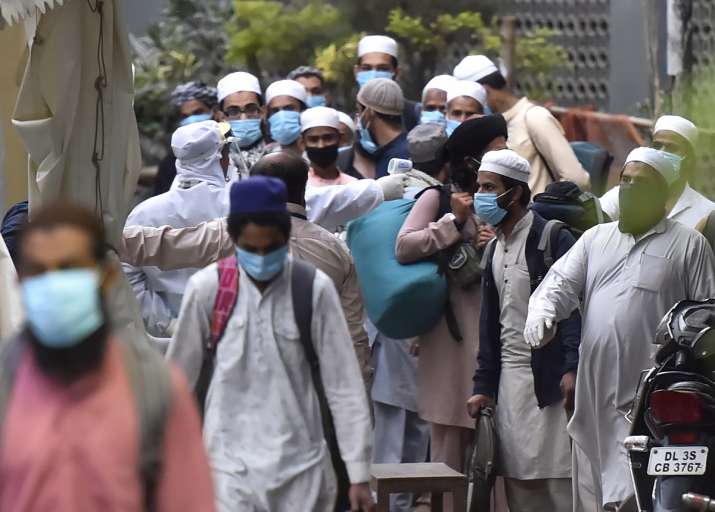 Alarm bells started ringing after a man in his 60s who had attended the congregation succumbed to COVID-19 in Srinagar last week.

According to officials, there were several smaller congregations culminating in the big meeting at the headquarters of the organisation, which shares its wall with the Nizamuddin police station and is adjacent to the famous shrine of Khwaja Nizamuddin Auliya.

The congregation was attended by preachers from several countries, including Saudi Arabia, Indonesia, Dubai, Uzbekistan and Malaysia. About 600 Indians from different parts of the country also participated. 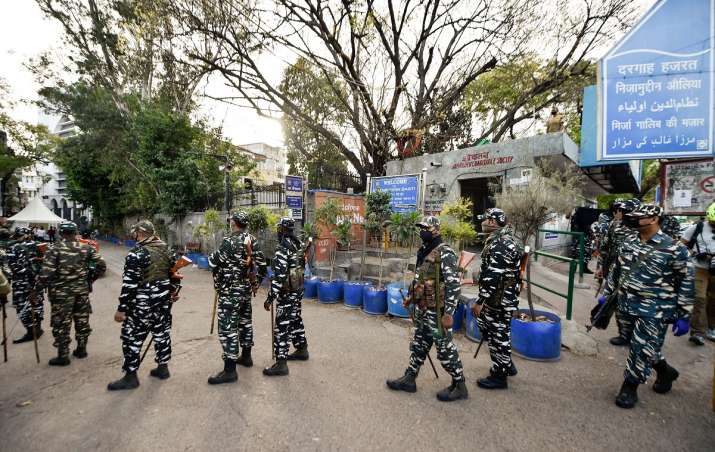 The Indian members of the group left on trains and flights. Contacts of a few cases that were identified in several parts of the country were traced to the congregation, the officials said.

Buses have been kept in readiness for shifting people to quarantine centres. Hotels in the area that had housed people from the congregation have been sealed. Delhi Police has been using drones for surveillance to check any violations in the area.

On March 24, Prime Minister Narendra Modi announced a three-day nationwide lockdown to curtail the spread of the disease.

Railways to convert 20,000 coaches into isolation wards for COVID-19 patients

Decoded: Where do employees gaze at during video calls

4 weeks ago
Check Also
Close
Must Read
Facebook Twitter LinkedIn WhatsApp Telegram Viber
Back to top button
Close
We use cookies on our website to give you the most relevant experience by remembering your preferences and repeat visits. By clicking “Accept All”, you consent to the use of ALL the cookies. However, you may visit "Cookie Settings" to provide a controlled consent.
Cookie SettingsAccept All
Manage consent