This Saturday on MTV, Roadies Revolution was left in suspense when Apoorva and Arushi were eliminated. The episode of MTV Roadies Revolution on October 3 this Saturday is going to be a very interesting one. Rannvijay announced in the last episode that the fourth elimination will take place this week based on a task. 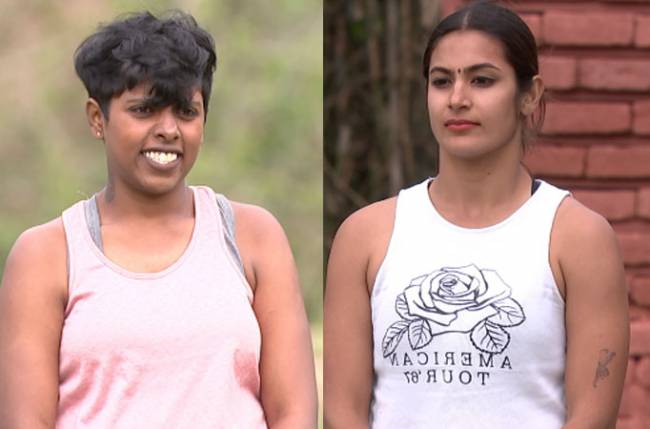 In Episode 21 of MTV Roadies Revolution, Apoorva and Arushi get the last chance to prove themselves and show why they deserve to be on the show. The task will be nail biting as they are both rivals and everyone is excited to see who wins this task.

Team Apoorva and Team Arushi will compete against each other and that task will determine the fate of the players in the show.

The gang leaders had played a very important role in this task as they had the start that allowed them to save one participant.

This task was very intense because both participants had to prove that they were better than their rival participants. Another exciting event for them was to see if their gang leaders will save them when they lose or not. This job is very important to both Apoorva and Arushi.

In the final episode, Arushi’s team took charge of Apoorva’s team. And finally Arushi won the task and Apoorva was about to be eliminated, but it is expected that one of the gang leaders will use the star to save Apoorva. When this event takes place, it will be a huge blow to Kevin and Arushi.

Which products work and which don't? Here's the lowdown 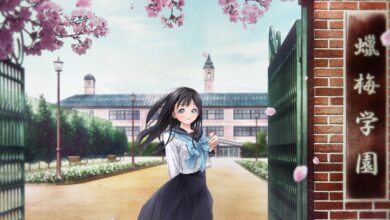 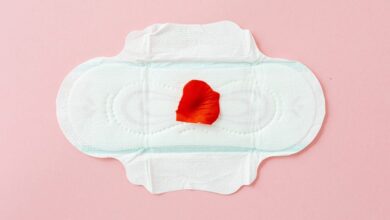 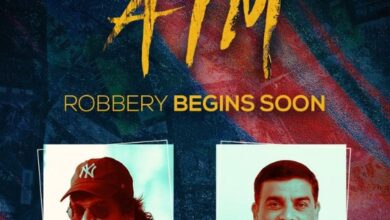 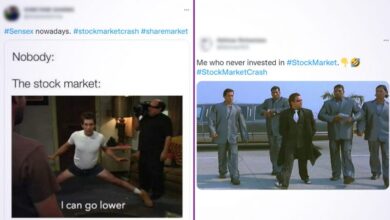 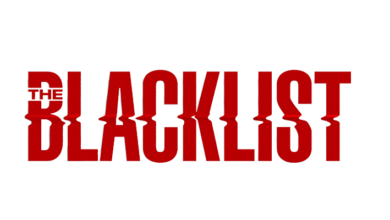 Should we have more spotlight episodes? – Socially Keeda 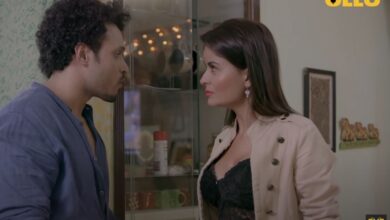