In Australia, the bowler who has taken the most Test wickets for Team India, can he sit on the bench in the next match. It is fun to think about this. But today such a joke has happened to Mohammad Siraj.

Mohammed Siraj’s name was missing in the last eleven of the first Test played against England. Siraj had taken a total of 13 wickets against Australia but still was given the role of a substrate fielder rather than being included in the first Test.

The moment Mohammed Siraj has bowled high is a commendable compliment. The news of his father’s demise came when his footsteps were still lying on Australian soil. Not only this, Mohammed Siraj has faced racial remarks in Australia not once or twice but thrice. Australian spectators followed him after losing the second Test, Big Monkey in Sydney and Grubb in Brisbane.

But Siraj kept his restraint and did not let any effect in his performance. But it was sad for him that despite being restrained and performing in difficult times, he was not made a part of the last eleven at home.

Captain Virat Kohli’s decision has angered Indian cricket fans. He vented his displeasure on micro-blogging site Twitter. Some of the handles severely criticized it and many of the handles ridiculed it.

Ishant Sharma, who was replaced in his place, bowled economically but failed to take wickets. Ishant, who was out of Australia tour, returned to the Indian team from this series. He bowled with skimp but was unable to get any wickets for 27 runs in 15 overs. 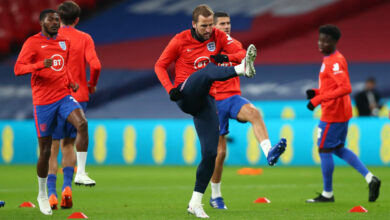 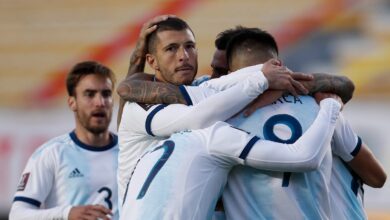 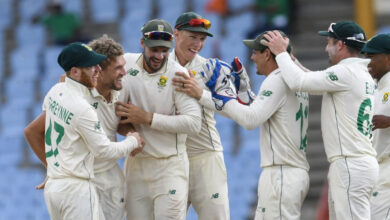 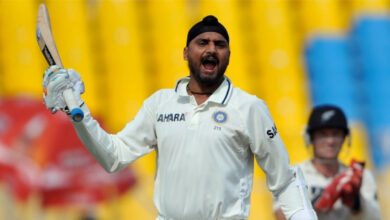