Maradonar Juto is an Indian Bengali language web series. It stars Susmita Chatterjee and Amartya Ray in the lead roles. This is the story of two neighboring families who have a generational feud about a pair of shoes belonging to the football legend, Maradona. The series is directed by Mainak Bhaumik who previously directed films like Aamra (2006) and Maach Mishti & More (2013).

Maradonar Juto will be available to watch on Hoichoi from 30 April 2021. This season has total 8 episodes. The series is available exclusively for paid subscribers of Hoichoi. Other details related to the show are given below.

If you have more details about the web series Maradonar Juto, then please comment below down we try to update it within an hour 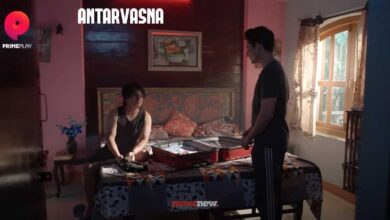 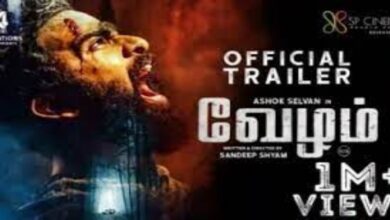