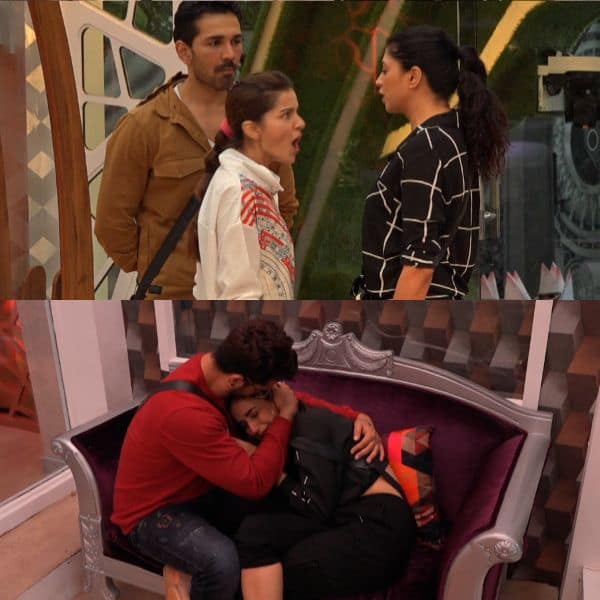 Last night’s episode of Bigg Boss saw contestants battling it out in pair to get the risk of eliminations off their back. Jasmin Bhasin and Aly Goni, sadly, were unsuccessful in this attempt. And they will now decide upon who will stay inside the house and who will get out.

Scientists Have Restored Eyesight in Mice in 'Milestone' Anti-Ageing Therapy