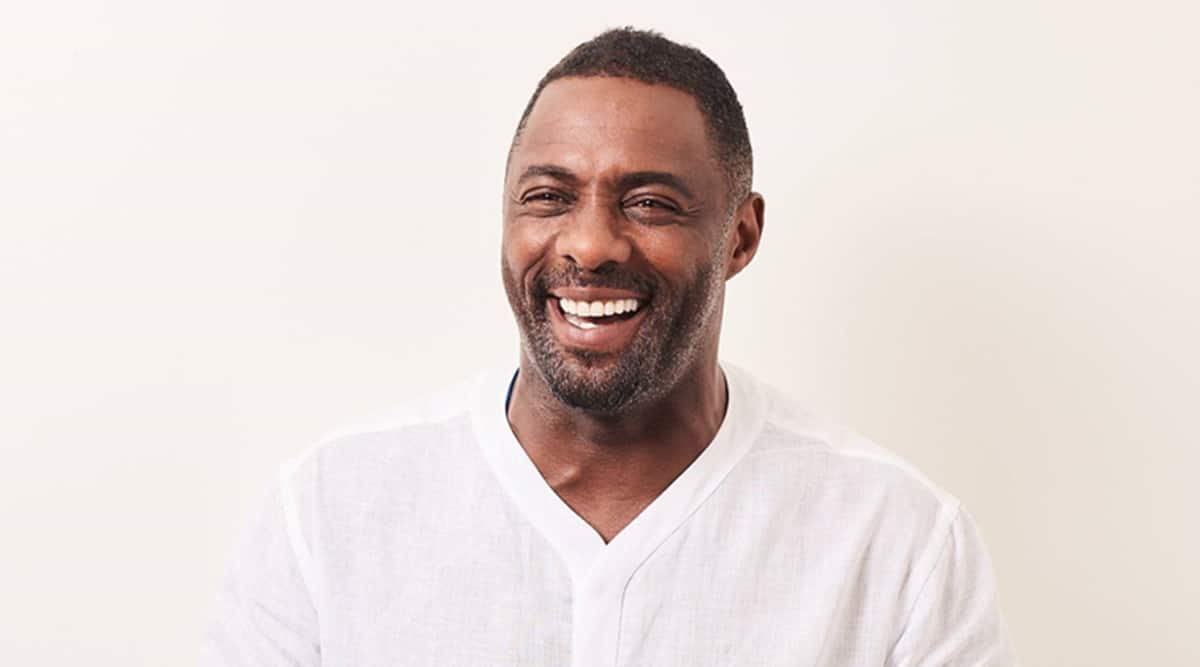 Idris Elba starrer Beast is based on an original idea by Jaime Primak-Sullivan. (Photo: Idris Elba/Facebook)

Actor Idris Elba is set to feature in Beast, a survival thriller to be directed by Baltasar Kormakur. According to The Hollywood Reporter, the Universal Pictures project is based on an original idea by Jaime Primak-Sullivan.

Ryan Engle, who worked on the Dwayne Johnson-starrer Rampage, has penned the script. The story details are being kept under the wraps, but it is described to be in the similar vein as The Shallows.

While the 2016 survival thriller saw Blake Lively as a surfer stalked by a shark, Beast will feature a lion as the predatory antagonist. Will Packer and James Lopez will produce through their Will Packer Productions.

Kormakur, known for making survival thrillers like Iceland’s Oscar 2013 entry The Deep, Everest and Adrift, will produce through his RVK Studios.  Primak-Sullivan will also executive produce.

McKenzie Rae Amplifies Philosophy ‘Progress Not Perfection’ to Empower Others

Hariyali Teej 2021 Celeb-Inspired Look: Nora Fatehi in Gorgeous Studded Saree Is All The Inspiration You Need This Festive Season

Camila Cabello Soaks Up The Sun While Paddle Boarding In a Skimpy Black Bikini; Says ‘Nothing To Do Nowhere To Be’