The 2021-22 season of the Premier League is well underway, with Chelsea currently sitting at the top spot, followed by last year’s Champions Manchester City and Liverpool. After a gap of two years, the matches are again being played in front of packed crowds. Online football betting has also seen a dramatic increase as it is extremely convenient and safe, and provides some of the best odds compared to brick and mortar betting shops.

While the current season has seen more or less expected outcomes of games, one of the biggest shockers is the performance of 20-time Championship winners Manchester United. They are currently languishing at the 8th spot, with just 5 wins out of the 12 matches they have played so far. Much of the reason was attributed to coach Ole Gunnar Solskjaer, under whose watch the team suffered 5 defeats in 7 Premier League matches, including a humiliating 5-0 defeat to arch-rivals Liverpool, as well an embarrassing 4-1 defeat to Watford.

Since then, Ole has been relieved of his duties and is replaced by his deputy Michael Carrick, who will be the caretaker coach until the management finds a replacement.

Fans are already asking questions as to how will the team resurrect itself from the deep hollows that it currently finds itself in.

The first and foremost task for Manchester United’s management would be to look for a dynamic manager who can a winning spirit in the team. While Carrick did lead the team to a 2-1 victory in the Champion’s League match against Villarreal and booked a spot in the knock-out stages of the League, he is still seen to be a temporary coach until the management finds a more permanent replacement.

The primary target for the club seems to be the 49-year-old Argentinean Mauricio Pochettino, who is currently managing Paris Saint-Germain. However, the feelers sent to PSG seem to have been largely unanswered, and Pochettino may only be available in 2023 when his contract ends, that is unless he forces an exit.

As a stop-gap measure, the management is also looking at Ernesto Valverde and Lucien Favre, who have previously managed Barcelona and Borussia Dortmund respectively.

However, one person that Manchester United management must think about to coach the team is Zinadine Zidane. While being the top player of his time, Zidane has proved his managerial skills too, leading Real Madrid to three consecutive Champions League titles. He also has the experience of working with current Manchester United players, Cristiano Ronaldo and Raphael Varane. His only drawback being he doesn’t speak English and has no experience with English football.

Another let-down has been underperforming players, especially the captain Harry Maguire. The £80 million transfer from Leicester has proved to be a dud so far, both as a player and as a leader. Whoever the next coach will be, will have to work hard to form a team which as a whole is greater than the sum of its parts. While Manchester United has signed up brilliant individual players, including the chugging goal machine Ronaldo, the playing eleven often seems out of balance.

With management that has seemed more bent on making money and propping their image at the expense of winning, there is always a pressure to make Ronaldo play every game, rather than using him as an impact sub or only in matches where the team is expected to dominate the ball. This robs the other deserving players a chance of making a start at the games. The management and the coach will have to find a way to put up a more coherent side on the field if they want to improve their winning chances.

Football teams, like in any other sport, have their share of ups and downs. However, teams like Manchester United, who have been hugely successful in their past, carry the extra burden of success on their shoulders. Having a massive amount of money in the bank ensures that Manchester United is going to be able to recover from its slide. It is just a matter of time, and renewed commitment on the part of the new manager as well players, before the team rises back to its full potential. 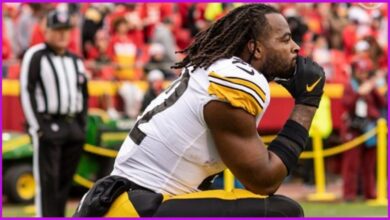 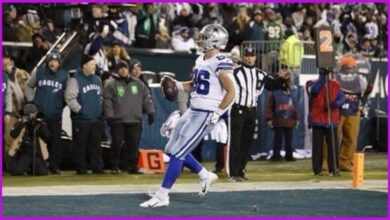 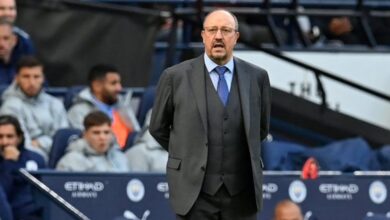 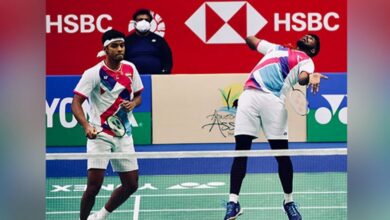 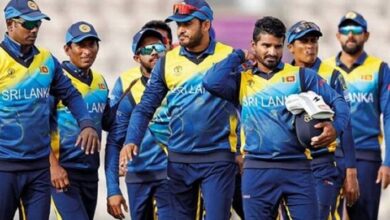 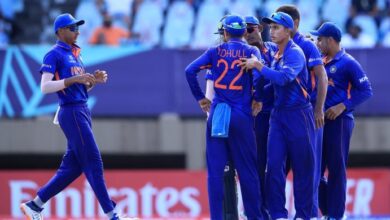