Katie Leung, who played the role of Cho Chang in the Harry Potter movies, has said that she faced racist attacks after she was cast in the franchise. She also revealed that she was asked by her publicists to deny what she experienced.

Leung said while speaking on the Chinese Chippy Gir‪l‬ podcast, “I was, like, googling myself at one point, and I was on this website, which was kind of dedicated to the kind of Harry Potter fandom. I remember reading all the comments. And yeah, it was a lot of racist s***.”

Leung’s character was introduced in Harry Potter and the Goblet of Fire, the fourth film of the series. She was a student of Hogwarts School of Witchcraft and Wizardry, and belonged to the Ravenclaw house. Robert Pattinson’s character Cedric Diggory was her boyfriend before he was killed by Voldemort.

Leung added that she found an entire website spewing hate for her. She talked to her publicists about it,. “I remember them saying to me, ‘Oh, look, Katie, we haven’t seen these, these websites that people are talking about. And you know? If you get asked that, just say it’s not true, say it’s not happening,’” she added. 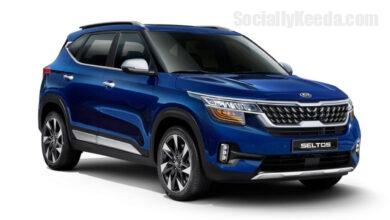 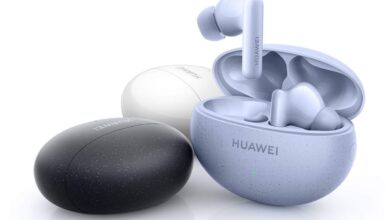