Gal Gadot aka Wonder Woman has finally opened on the Joss Whedon controversy. The actress in the latest interview revealed that director Joss had threatened her career on the sets of the DC superhero film Justice League, but she handled the mess on the spot. Superhero in real life too.

In an interview we aired tonight on @N12News @GalGadot tells us about working with Joss Whedon: “I had my issues with Joss and I handled it. He threatened my career and said that if ill do something he will make sure my career is miserable and I took care of it on the spot” pic.twitter.com/fAnt83o6dz

(SocialLY brings you all the latest breaking news, viral trends and information from social media world, including Twitter, Instagram and Youtube. The above post is embeded directly from the user’s social media account and LatestLY Staff may not have modified or edited the content body. The views and facts appearing in the social media post do not reflect the opinions of LatestLY, also LatestLY does not assume any responsibility or liability for the same.) 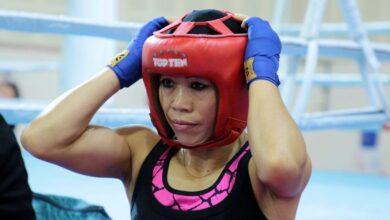