Model-actor Emily Ratajkowski has announced the birth of her first child with husband Sebastian Bear-McClard.

In an Instagram post on Thursday, the 29-year-old actor shared that her son was born on March 8.

“Sylvester Apollo Bear has joined us earth side. Sly arrived 3/8/21 on the most surreal, beautiful, and love-filled morning of my life,” Ratajkowski wrote alongside a photo of herself holding the newborn.

Ratajkowski, known for starring in films such as Gone Girl, Entourage and I Feel Pretty, announced her pregnancy by penning an essay for Vogue magazine in October 2020.

She also shot a video at home for the publication, chronicling her pregnancy. It was directed by her friend, writer-actor Lena Dunham.

Ratajkowski tied the knot with Bear-McClard in a surprise 2018 ceremony at City Hall in New York City. 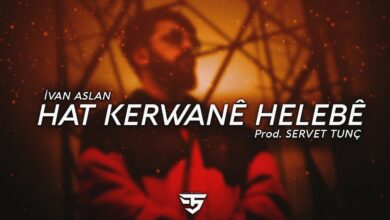 Xbox Game Pass to Bring 31 Day One Titles to Xbox Consoles, PCs in 2023