Access to family doctors and transportation concerns were two issues identified as the first of 15 public engagement sessions on the state of New Brunswick’s health-care system is in the books. The province, however, pointed to the fact that consultations have been ongoing for about one month already with medical professionals.

Three goals previously highlighted in conversation with the New Brunswick Medical Society, she told those attending, were to improve access to primary health-care, increase access to mental health and addictions services, and address concerns about physician recruitment and retention.

The virtual tour’s first stop, focusing Thursday on the community of Sackville, N.B. and surrounding areas, lasted over two hours.

Health Minister Dorothy Shephard said these community consultations are about “starting a dialogue about health care in New Brunswick.”

Going virtual and being the first engagement session, there were some technical challenges, but the meeting heard a variety of concerns and suggestions from people.

Premier Blaine Higgs kicked things off in his opening remarks, underscoring the need for action on health care.

“We can not stand idly by while our health-care system collapses around us,” he said.

Higgs pointed out consultations were supposed to take place in June of 2020, but pointed to the pandemic putting things on hold. But in that address, he brought some relief to locals following last February’s proposed-then-cancelled health-care reform.

“I promised you then and I continue to do so, that we will not be closing any ERs,” he said, “and we’re back here to hear your concerns as we planned to be last year.”

The virtual crowd, of about 180 people at any given time, was split up into groups and asked questions such as what the biggest challenges are in their community relating to health-care and what needs to be done to address those concerns.

Then a facilitator for each group reported back to the virtual meeting, addressing what they’ve heard.

One of the most persistent themes was concern around access to family doctors, “especially with some retirements coming up,” one group’s leader noted.

Some ways to address that, raised by another group, are providing another doctor to see emergency cases if there are delayed waits to see a family doctor. “Introducing (nurse) practitioners and other specialists would greatly benefit, easing the workload of doctors,” the group suggested.

“Transportation was also a key issue that was brought up,” that same group’s facilitator noted. “Again, it is difficult to go to Moncton to see specialists if you don’t have the means to travel.”

That rings especially true for a community with many university students and seniors.

Some others spoke of the need to keep acute care beds and lab services local, while others voiced appreciation of the Sackville hospital. To that end, several voiced concern about the need to maintain existing services at the hospital.

Another group mentioned the possibility of utilizing technology to hold more virtual appointments for those who have internet access.

She was asked about what she thought of the concerns raised.

“I think we heard from a community that’s really proud of their hospital and they obviously want everything to stay the same,” she said.

“But I think in the end, we’ve had really good comments and understanding that my desire is to create a network of excellence, and I think they heard that.”

And she continuously referred to the “network of excellence.” Pushed further on what that meant, the minister said: “when we have certain initiatives that have to be centralized, you know like the surgeries for the hip and knee that we did at St. Joseph’s, we can do that very effectively.”

“And we can also say that maybe there’s a service that could be done in a more rural hospital, or a hospital outside of a large urban area, that people could travel for,” she said. 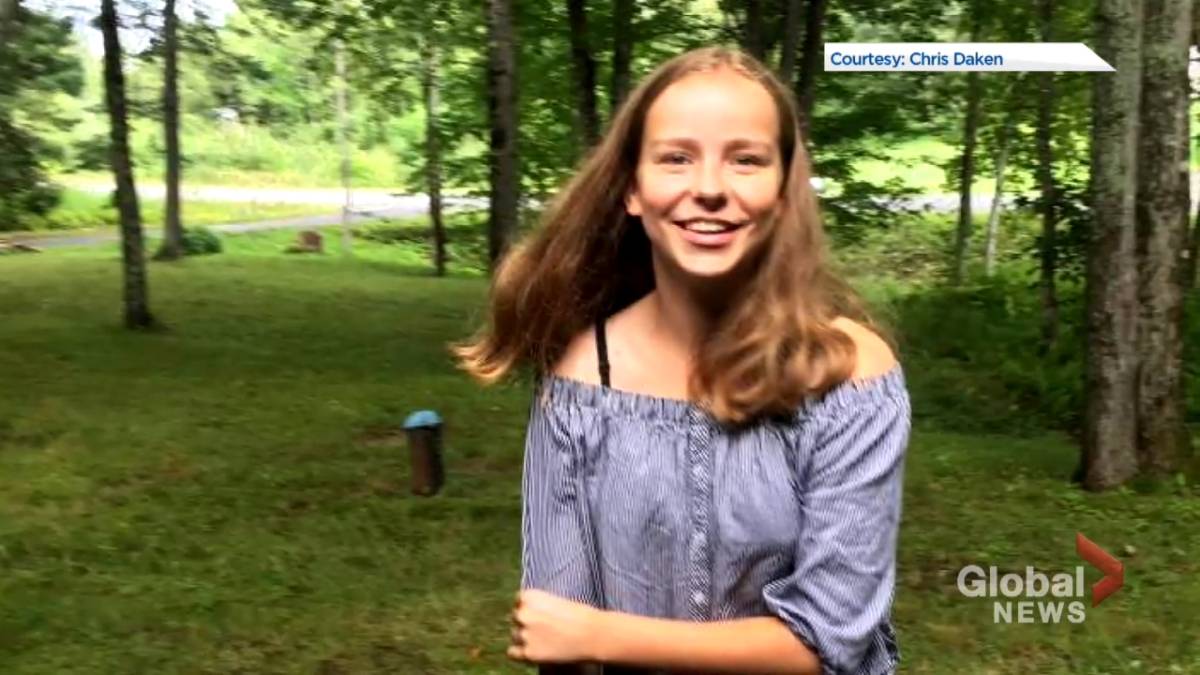 Shephard also highlighted the need for a provincial “transportation strategy” but didn’t offer details as to what that could look like, other than to say it would help improve the overall health-care system.

She did say she had no preconceived notions for the province’s five-year plan would look like at this point.

The next consultation focuses on the Sainte-Anne-de-Kent community and takes place Tuesday at 6:30 p.m.

For those who can’t attend meetings or have technical difficulties, Shephard encouraged people to write healthplansante@gnb.ca.

The remaining schedule is:

The Omnia has received its 16th Gault Millau point