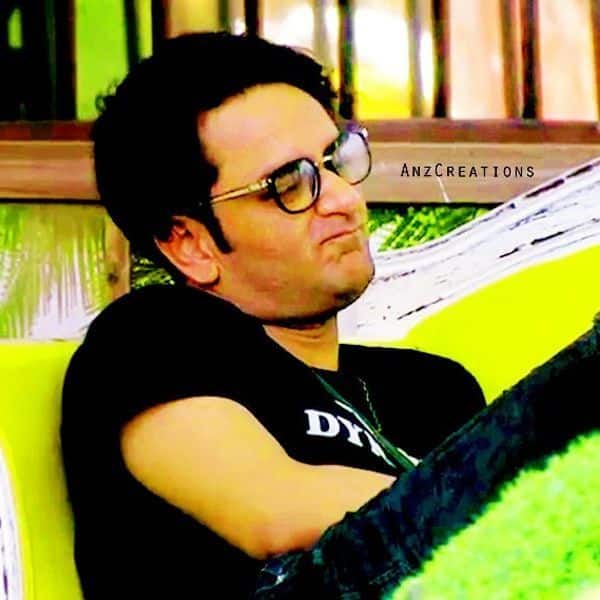 Bigg Boss 14 finally got interesting after the entry of the mastermind Vikas Gupta and his five challengers, Kashmera Shah, Rakhi Sawant, Rahul Mahajan, Manu Panjabi and Arshi Khan. These challengers have joined the four finalists, Eijaz Khan, Abhinav Shukla, Rubina Dilaik and Jasmin Bhasin in Bigg Boss 14 house. The game has now become interesting as these six ex-contestants are back in the game and are fighting for the Bigg Boss 14 trophy. The grand entry of these challengers brought new energy to the house. On the very first day itself, we saw a super entertaining episode of Bigg Boss 14. Vikas Gupta as usual is proving why he is the mastermind. Before Vikas entered, we saw he was given certain challenges by Bigg Boss which he has to fulfill to get the joker cards. The challenges are making Abhinav and Rubina fight, making Rubina take a stand for the person with him Abhinav is arguing, waking up the contestants at night and finishing off the ration of the house by the contestants. All these tasks have to be done before Wednesday. Also Read – Bigg Boss 14 Preview: ‘Captain apne group se banega’ Manu Panjabi, Eijaz Khan, Arshi Khan plan for the captaincy task

Vikas Gupta began his plan as soon as he entered. He made plans to wake the contestants at night by fighting with Kashmera Shah but that did not work well. He also made Rubina and Abhinav fight by manipulating them. We also saw him asking Arshi Khan to make extra food for the housemates and waste the ration. Again, we saw him asking Rahul Mahajan who was the king to wake up everyone at night but Rahul did not agree. Vikas then asked Rahul if he can wake up each one on his behalf and ask if they were happy with Rahul’s reign as a king. He does that but later we see Manu Panjabi observing Vikas Gupta and feels that he has been given some secret task. He advises Rahul Mahajan not to fall for Vikas Gupta’s trick. Now that Manu has become extra careful, it will be interesting to see whether Vikas will be able to complete the challenge. We thought of leaving this question to our readers. So, tell us if you guys feel that Vikas Gupta will succeed in completing the challenges given to him. Also Read – Bigg Boss 14, Day 56, Twitter Reactions: Fans hail Manu Panjabi’s game and call him a smart player

Vote now and let us know!