Several clinical trials of drugs including one of the first to be identified as a potential anti-Covid-19 medicine, remdesivir, have been cancelled in China because of the lack of testing candidates.

As of Thursday, 598 novel coronavirus-related clinical trials had been registered in China but some 40 had been cancelled.

According to a state news agency, Xinhua report earlier this week, in all three have been allowed to go ahead with clinical trials including one, which is now in the second stage.

The application for these trials were withdrawn ahead of the deadline to register them earlier this week, Zhong Nanshan, who is leading the team of experts advising the Chinese government on Covid-19 outbreak was quoted by the China Science Daily.

Zhong said the lack of available testing subjects was because the outbreak had passed its peak in China and the government had been able to contain the spread.

Since the third week of March, China’s daily increase in Covid-19 cases has been in the dozens with imported cases accounting for most new ones.

The sharp drop in patients has hampered trials, Zhong said.

According to Zhong many studies had to be cancelled because no one expected that China would control the epidemic so quickly.

“Now there is no opportunity for large-scale clinical drug or treatment research in China,” he said.

The clinical trial of remdesivir for treatment of Covid-19 involving mild or moderate cases has been suspended in China for the reason that the waning outbreak made it impossible to enroll enough eligible patients, according to clinicaltrials.gov, a website maintained by the US government.

A separate trial of the experimental drug for patients with severe symptoms in China was terminated Friday for similar reasons, said Daniel O’Day, CEO of the American drugmaker, in an open letter.

“The publication of data from the China remdesivir trials rests with the Chinese investigators, but we have been informed that the study in patients with severe symptoms was stopped due to stalled enrollment,” O’Day said.

Seven clinical trials on the drug were initiated, the CEO said.

An US health news website said the initial results from the drug’s trial have been positive. 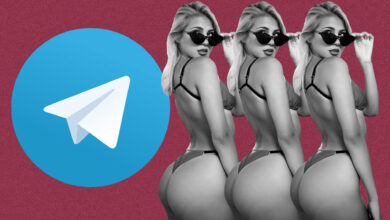 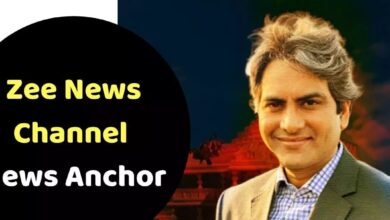 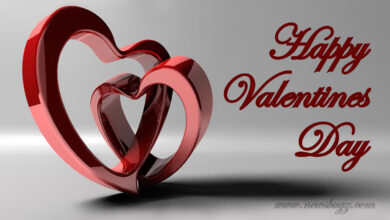