Actor Frank Grillo has revealed that in the famous elevator fighting scene in Captain America: The Winter Soldier, he and Captain America actor Chris Evans exchanged some real blows. “Yeah we did a lot of training and then on the day, I realised it was necessary for us to hit each other for real because it was so tight,” he told Express.co.uk. “When we left that elevator we didn’t leave anything in the elevator I’ll tell you that much. We were black and blue and sore. And, you know, we beat each other up!” the actor who played Brock Rumlow in the MCU said.

The elevator scene had Captain America being surrounded by rogue S.H.I.E.L.D personnel, including Grillo’s character, in an elevator. The personnel were secretly working for Hydra and Cap was the only impediment in the way of their goal of world domination.

A video of Evans and other actors rehearsing for the said scene has gone viral. The video shows Evans, in plain clothes, feigning punches and kicks as his enemies try to control him. Despite it being a rehearsal, all the actor are involved in the moment, giving it their undivided attention.

The Winter Soldier introduced the Russo Brothers to the MCU. The movie is credited for turning Captain America from a self-righteous bore to a cool costumed superhero with a strong moral core in The Winter Soldier. The modern setting helped the Russo brothers explore topics like mass surveillance, Big Brother and so on.

Grillo will reprise the role of Rumlow through voice in What If…?, an animated Marvel Studios series that reimagines certain pivotal moments in the history of Marvel Cinematic Universe. The series is expected to debut in mid-2021. 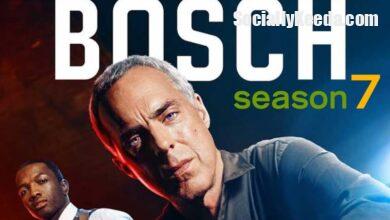 Bosch Season 7 Release Date, Cast, Plot And Everything You Need To Know 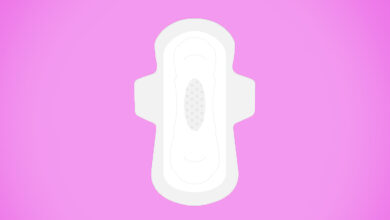