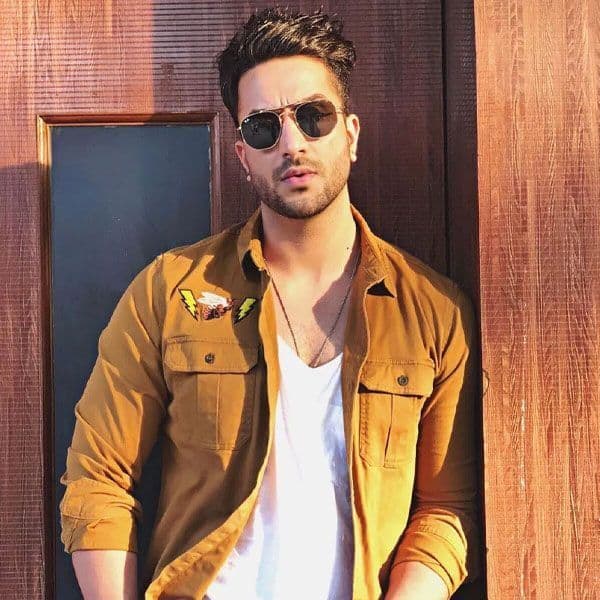 Bigg Boss 14 is picking up momentum slowly. It seems that Aly Goni has become the new captain of the house. This has happened after the Duck and Daana Task. It seems like Rakhi Sawant, Aly Goni and Jasmin Bhasin were the final contenders. If true, then this is the second time that Aly Goni will be appointed as the captain of the house. It seems Rahul Vaidya will be the last person to give the key to Aly Goni. This will make him the final contender. Rakhi Sawant also gave a tough fight to the two in the race for captaincy. This is what people have tweeted…

Some highlights of today’s #BBLiveFeed :#NikkiTamboli refused to do her duty & created a scene.#AlyGoni is the new captain of the house.

It seems another huge fight has happened between Eijaz Khan and Rahul Vaidya. The two have called one another ‘halka aadmi’. The couple have been at loggerheads since a while now. Eijaz Khan has been criticized for body-shaming Rahul Vaidya and commenting on his hair issues. This was raised by Aly Goni.

Another development is that Rahul Vaidya and Rubina Dilaik have apparently become friends. Some people are saying that they have hugged it out. This has left people worried as the banters between the two have been the highlight of Bigg Boss 14. We have to see what actually transpires inside. There is a buzz that more wild cards might enter inside. We have to wait and watch!

Bigg Boss 14: Rubina Dilaik was right to not convince Eijaz Khan to give away the captaincy medal, say fans

December 16, 2020
Check Also
Close
Must Read
Facebook Twitter LinkedIn WhatsApp Telegram Viber
Back to top button
Close
We use cookies on our website to give you the most relevant experience by remembering your preferences and repeat visits. By clicking “Accept All”, you consent to the use of ALL the cookies. However, you may visit "Cookie Settings" to provide a controlled consent.
Cookie SettingsAccept All
Manage consent