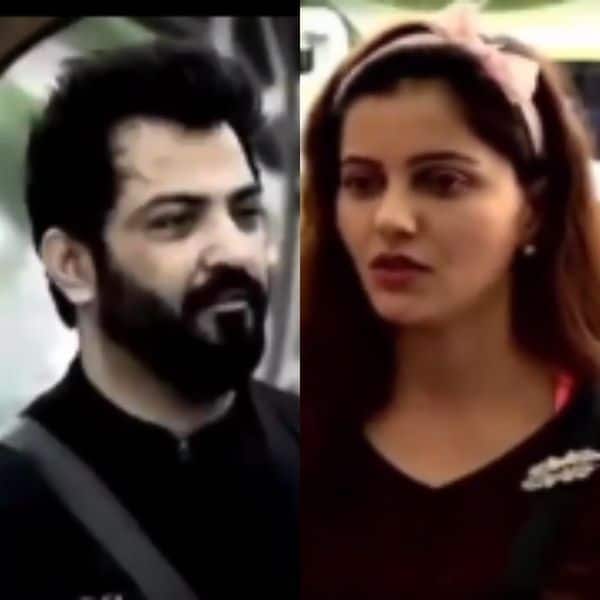 Bigg Boss 14 has caught all the attention of fans and this is because of the new and changed house. Yes, Vikas Gupta and his challengers, Kashmera Shah, Arshi Khan, Rahul Mahajan and Manu Punjabi have entered the house. Rakhi Sawant is yet to enter the show. But with these new entries, the show has become interesting and there is no denying it. The former contestants and the current challengers are putting all the effort to win the show. We saw some amazing planning and plotting in the captaincy task and now the contestants are all set to go all out to win the task. As per the promo, the contestants are set to play the nomination task and hence have been divided into two teams. In this task, the contestants have to destroy each other’s stalls. One team consists of Eijaz, Rahul, Abhinav and Arshi. Also Read – Bigg Boss 14, Day 57, Twitter Reactions: Fans call Eijaz Khan a ‘flipper’ after he said Rubina Dilaik does not deserves to stay

The other team consist of Vikas, jasmin, rubina and Kashmera. Manu Punjabi who is the captain of the house is the sanchalak. Arshi is seen telling Manu that sanchalak can support anyone and that Manu knows whom to support. Vikas’ team discuss that Manu Punjabi will be with the opposite team. Rubina asks Manu if he will play fair or will play for his team. Manu says that if he had to play fair then he would not have discussed about the task so much. Rubina, Jasmin, Vikas and Kashmera plan to win it and Kashmera says that they will let the task be stopped. In the video, we see the contestants going all out to win it and Manu seems to be on his friends’ side and hence Rubina and Kashmera ask him to be fair. Also Read – Bigg Boss 14, Day 57, Live Updates: Manu Panjabi becomes the new captain

In the end, we also see Eijaz Khan and Jasmin Bhasin fighting and Jasmin taunts Eijaz about his age. Also Read – Bigg Boss 14, Day 57, Synopsis: Rahul Mahajan to choose the new captain; Eijaz, Arshi, Manu and Rubina get into an argument

Your insurance coverage coverage might reward you for staying match