Los Angeles: Warner Bros and DC Films have roped in scribe Cat Vasko to pen a female-led version of “Plastic Man”. The studio unveiled the initial”Plastic Man” moviein 2018, based on DC Comics’ quirky character that debuted in 1941, reported Variety.

At the time, Amanda Idoko, who wrote “Breaking News in Yuba County”, was hired to pen the movie. With Vasko’s hiring, the project is poised to head towards a new direction as it will now be developed as a female-led vehicle.

As per DC Comics, “Plastic Man” was originally orphan, named Patrick Eel O’Brian, who was forced to live on the streets. He was shot during a heist and exposed to an unknown chemical liquid that gave his body the properties of rubber, allowing him to stretch, bounce and mold himself into any shape. O’Brian eventually reforms and becomes a police officer.

Vasko is best known for adapting Queen of the Air, the story of trapeze artist Lillian Leitzel, which will feature Margot Robbie in the lead. She recently worked on an adaptation of Boom! comic Lumberjanes and has set up an untitled fairy tale project at Disney Plus, with Olivia Cooke and LaKeith Stanfield attached to star. 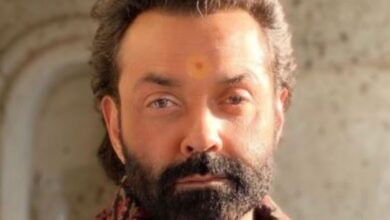 I was a Big Star Once But Things Didn’t Work Out, Says Bobby Deol 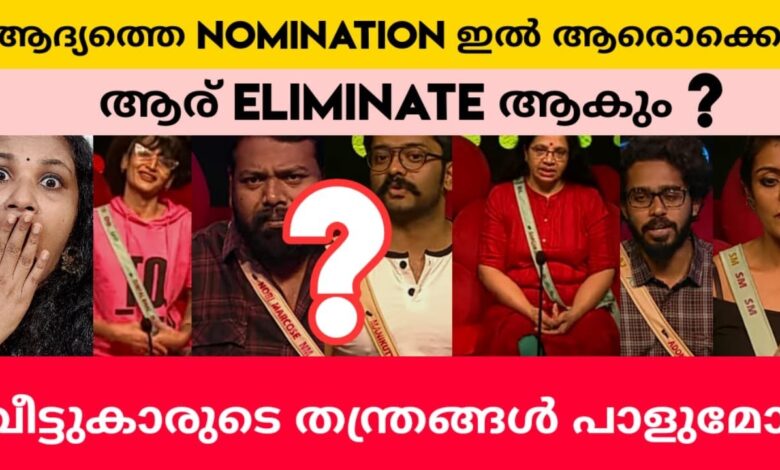 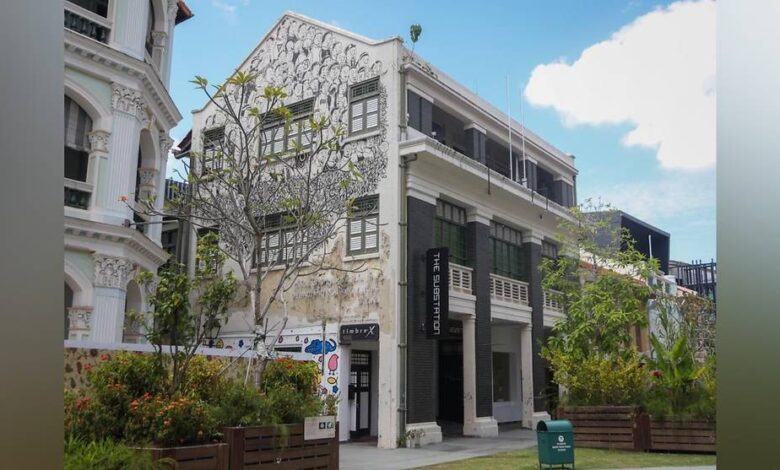 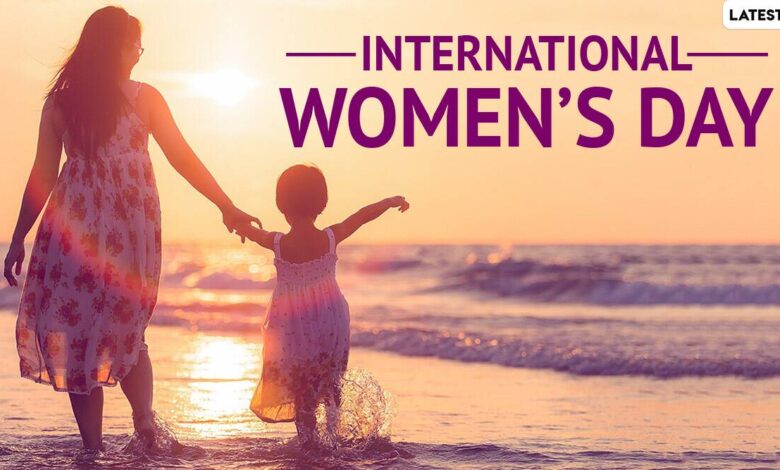 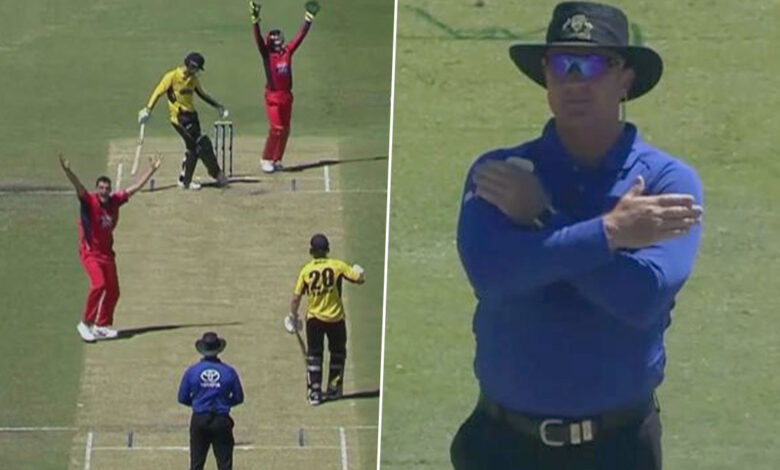 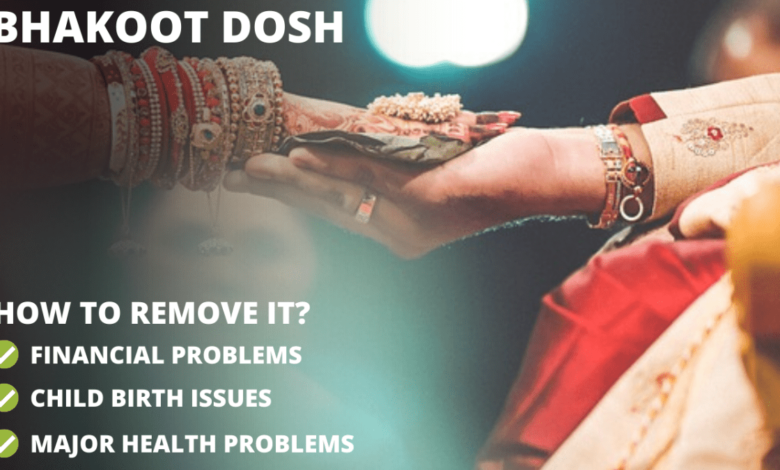