Asus ZenFone 8 series is reportedly in the works, and information about the upcoming series has surfaced online. The ZenFone 7 range had only two models – Asus ZenFone 7 and Asus ZenFone 7 Pro – and the upcoming lineup is likely to have at least two models as well . Key specifications of the models have been leaked online, and are reported to be powered by the Snapdragon 888 SoC, which isn’t surprising as this is Asus’ flagship phone range.

Tipster @ReaMEIZU tweeted information of varied models in the Asus phone range. The post mentions a phone with model number ZS590KS that is codenamed SAKE, and it is tipped to feature a small 5.9-inch full-HD+ display with 120Hz refresh rate. This model is likely the ZenFone 8, according to tipster Abhishek Yadav. It could be powered by the Snapdragon 888 SoC and is expected to have multiple camera sensors. The tipster hints at 64-megapixel Sony IMX686 and Sony IMX663 sensors as well.

There’s another phone with model number ZS673KS, and this could be the ZenFone 8 Pro, however this is pure speculation at this point. It is tipped to feature a full-HD+ display with 144Hz refresh rate and may be powered by the Snapdragon 888 SoC. The phone may come with a 24-megapixel OV24B1Q sensor and cameras at the back may include 64-megapixel Sony IMX686, OM13855, and OV8856 sensors.

The tipster @ReaMEIZU has additionally talked about two other phones codenamed Picasso and Vodka, and Picasso is reportedly codenamed ZS675KW. It is listed to have a similar 24-megapixel OV24B1Q front camera and the rear cameras are expected to comprise a 64-megapixel Sony IM686 sensor, a Sony IMX363 sensor, and another OV08A sensor. The Asus Vodka phone is also tipped to be powered by the Snapdragon 888 SoC. There is no clarity on whether these phones are part of the Asus ZenFone 8 range or are a completely different line-up that Asus is working on. Since the company hasn’t officially announced any detail yet, this information should be taken with a pinch of salt.

OnePlus Watch to Launch on March 23 Alongside OnePlus 9 Series 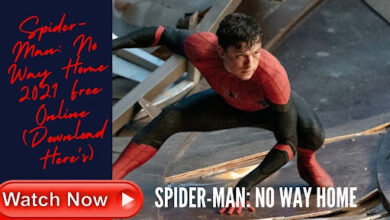 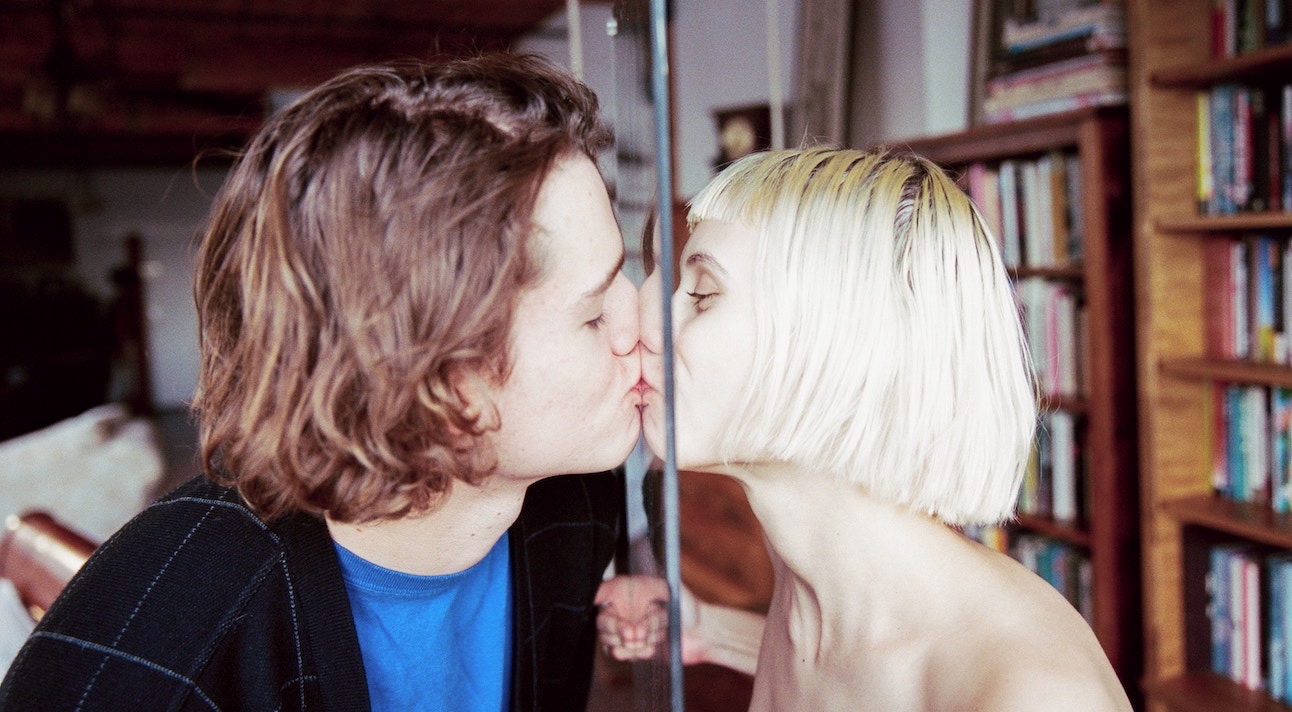