Bigg Boss 14, Day 59, Live Updates: Arshi Khan and Vikas Gupta get into a heated argument. Jasmin misses Aly Goni and wants him back inside the house. 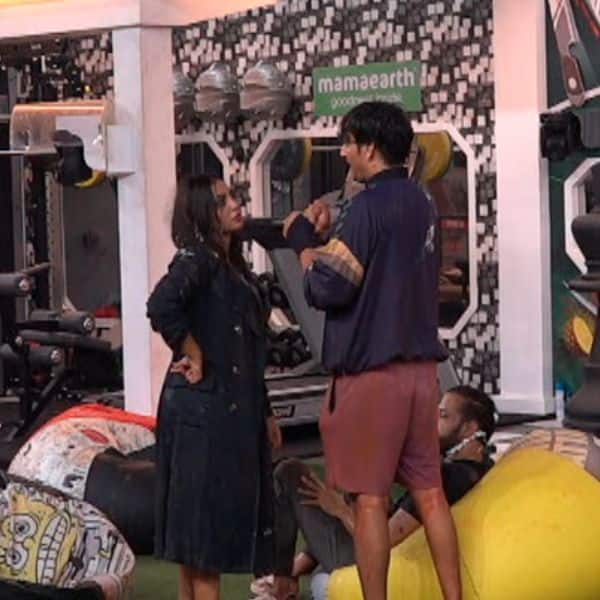 Bigg Boss 14’s Day 59 will be full of emotion and drama. Jasmin Bhasin will request Bigg Boss to get back Aly Goni while Rahul teases her. The nomination task gets to a different level. Take a look..