Now there are only a few hours left for the New Year 2021. In such a situation, the plan of Bollywood celebs is also completely ready like New Year. Many celebs have even reached abroad for celebrations of New Year. Meanwhile, actress Malaika Arora has also gone to Goa with her boyfriend and actor Arjun Kapoor. Yes, this couple is going to celebrate New Year in Goa. She is entertaining her fans a lot by posting pictures of Goa on social media. Meanwhile, Mala also showed great love for animals.

Actually, Malaika has posted the latest picture on the last day of the year 2020 (December 31). The special thing is that in this picture she is seen with a PET Dog AXL. In the picture, Doggy is seen kissing Malaika with great love. This cute picture is attracting a lot of attention on social media. Sharing the picture, Malaika wrote in the caption that ‘kisses and love, the last day of this year’.

Let me tell you that this PET is of Malaika’s sister Amrita Arora. She often shares videos with this dog. Malaika is accompanied by her sister in Goa vacation. Some time ago a picture of only three was revealed. In which Arjun, Malaika and Amrita seemed quite cool. 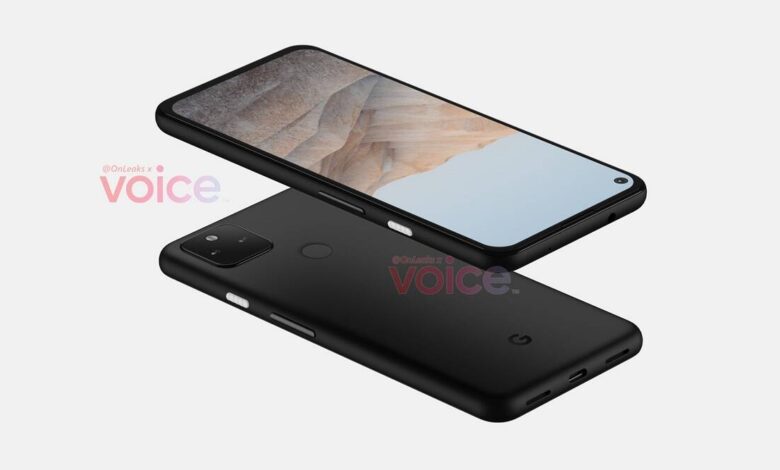 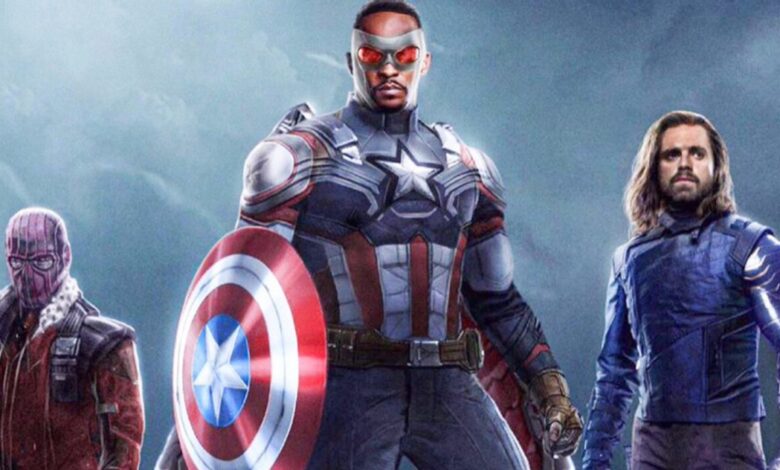 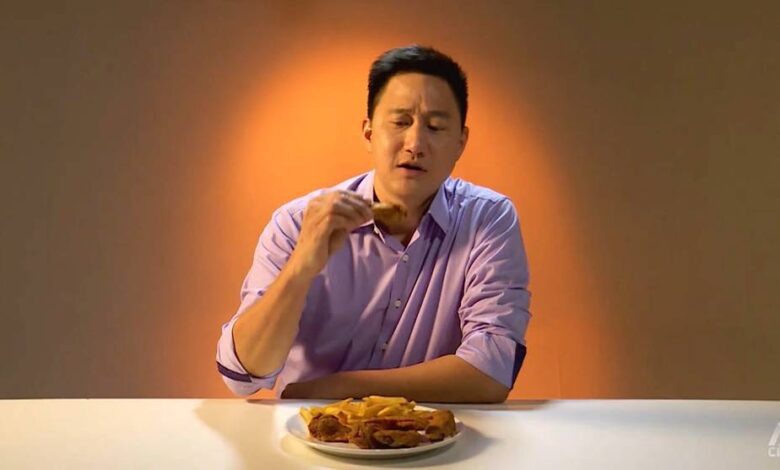 Does intermittent fasting shed those kilos? Here are 7 things you should know
57 mins ago 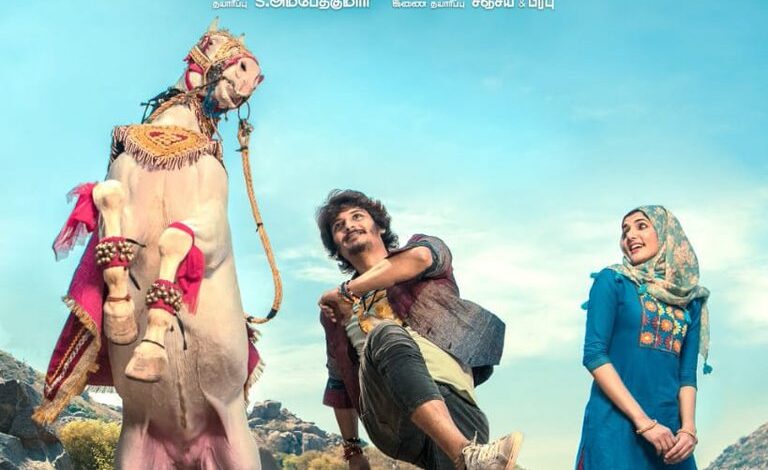 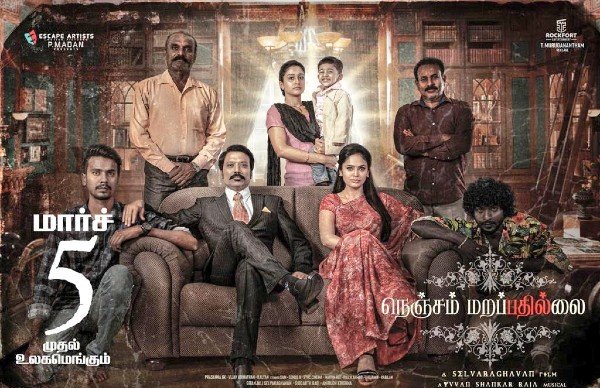