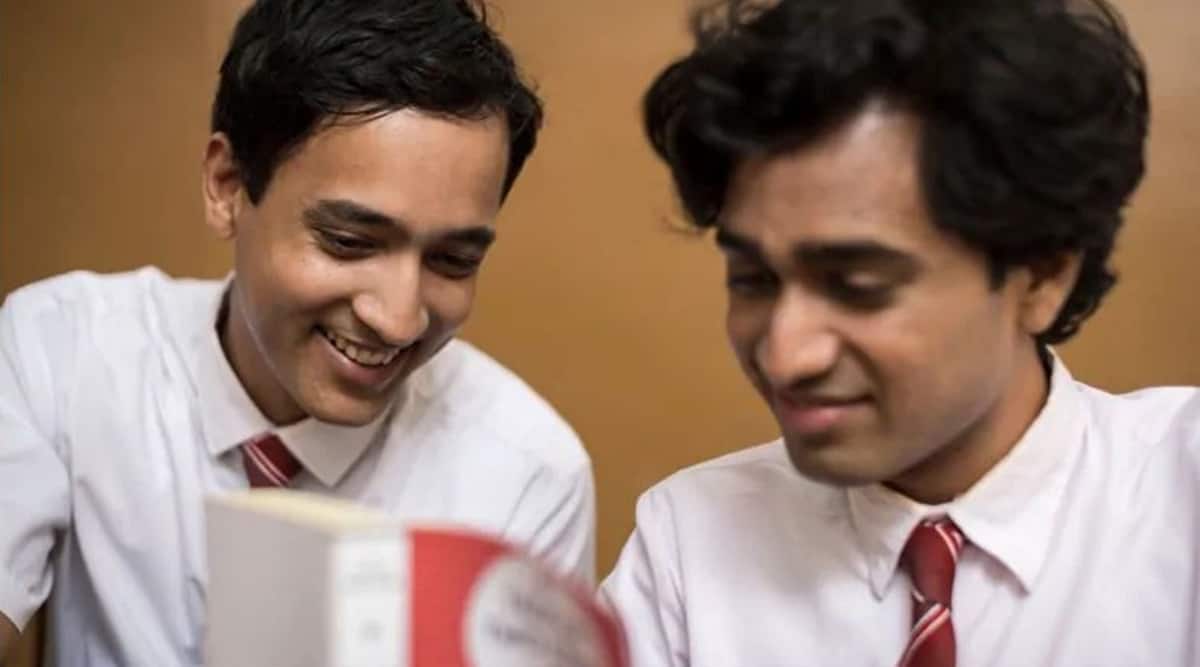 Funny Boy is an adaptation of Shyam Selvadurai’s 1994 novel of the same. (Photo: ARRAY/Netflix)

Acclaimed filmmaker Deepa Mehta’s Funny Boy, which was Canada’s submission for best international film at the 93rd Academy Awards, has been rejected by the Academy of Motion Picture Arts and Science (AMPAS) on the grounds that it contains too much English dialogue.

Set in Sri Lanka during the 1970s and 1980s, Funny Boy explores the sexual awakening of its young protagonist Arjie (played by Arush Nand/Brandon Ingram) from a young boy, deemed “funny” by disapproving family, to a teenager enamoured by a male classmate.

As political tensions escalate to a boiling point between the minority Tamils and the majority Sinhalese, the young boy comes of age in a society and family that doesn’t embrace difference outside of societal norms.

The film, an adaptation of Shyam Selvadurai’s 1994 novel of the same, is in Tamil and Sinhalese but also contains English dialogue, reported Deadline.

According to the Academy, a feature cannot contain more than 50 per cent English to be eligible in the best international film category.

A representative of Telefilm Canada, which chairs the pan-Canadian selection committee deciding the country’s entry for the Oscars, said they will now push the film forward for general entry categories, including best picture.

It also revealed the selection committee had chosen two initial film choices for its international Oscar submission, in case the first was rejected, and is now waiting to hear back from the Academy about the eligibility of the second movie.

“Although we were disappointed when informed by the Academy, we are excited to extend our ongoing support for Funny Boy as the journey to the Oscars continue,” said Christa Dickenson, executive director of Telefilm Canada.

Mehta said though the team was surprised by the Academy’s decision, they were “more than thrilled” that Telefilm was pitching the film in general Oscar categories.

“We were surprised that the film was not able to compete in the Academy’s International Feature category, but then were equally surprised and more than thrilled that Telefilm decided to support the submission of the film for Best Picture and other categories at the Academy Awards,” the New Delhi-raised, Toronto-based director said.

“My hope is for Funny Boy to continue to transcend expectations with its story of love, courage and compassion,” she added.

Mehta’s film Water, the third feature in her Elements trilogy, was Oscar-nominated in the international feature film category in 2007. The first film in the trilogy was Earth and the director followed it up with Fire.

What's your present cleansing routine to your brushes?